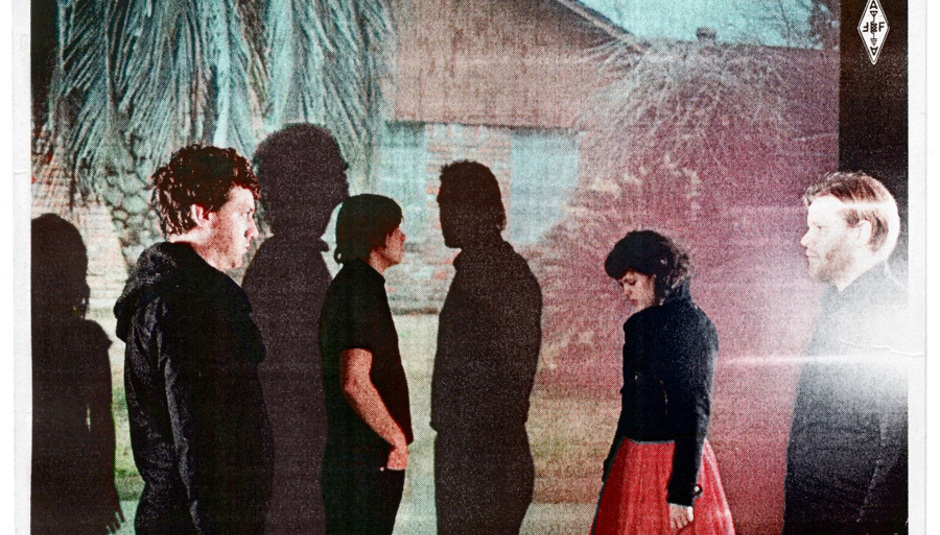 Well, this news has gotten away from us, hasn't it? No sooner than was Zane Lowe playing the new Arcade Fire single, 'The Suburbs', than have they confirmed their new album, their first since 2007's Neon Bible. Hotly anticipated I'd say, at the very least. Yet again they've written us a note. So I'm going to let you look at that so you don't have to read my waffling any longer: