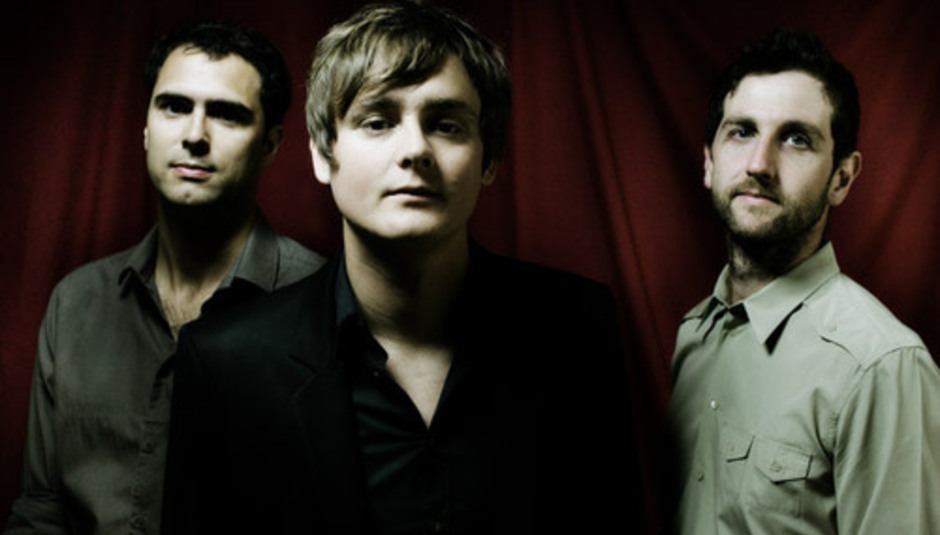 Keane beat Foals and The National to number one album slot

It's not every week we do a chart round-up on a Monday morning. In fact the last one was probably about 18 months or so ago. And it's an afternoon now. Rarely is there a time when the charts are so relevant to us.

The big news this week is that, despite some very promising indications mid-way through the week, the much admired National didn't gain top spot in the UK albums chart. Boo hoo. They were beaten by Keane, a band who our Singles Lady Wendy Roby is quite, quite fond of. So every cloud and all that. They entered at the very highest point with their new record Night Train, which is their FOURTH number one record so far. There will surely be more on the way.

The National's High Violet managed to make its way to number five, a perfectly respectable position, though I'm not entirely sure how many records you need to sell to get a number five album, though it's all relative, isn't it? Elsewhere, filed under 'bands in OUR WORLD', Foals long-awaited second record entered at number 8 with Total Life Forever. Read our review of that here.

Outside of the Top 10, The Dead Weather were in at 32 with Sea Of Cowards and Slash appeared at 17.