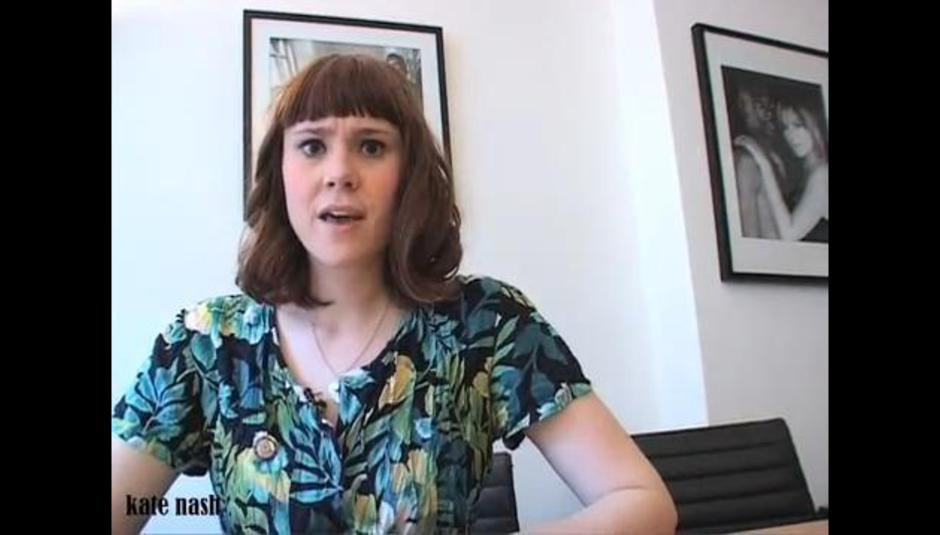 As you will have noticed, BBC 6Music has been earmarked for closure by that Strategic Review thing that came out a couple of months ago. Well, there has been plenty of campaigning in the mean time, including several gigs in various places and Adam 'Count Buckules' Buxton challenging (jovially) Director General Mark 'Thommo' Thompson to a fistfight.

Now we've got a video of many great artists pleading to whoever is in charge of this organisation to NOT close the station. On the clip we have:

Want to save 6Music? Then do something here.