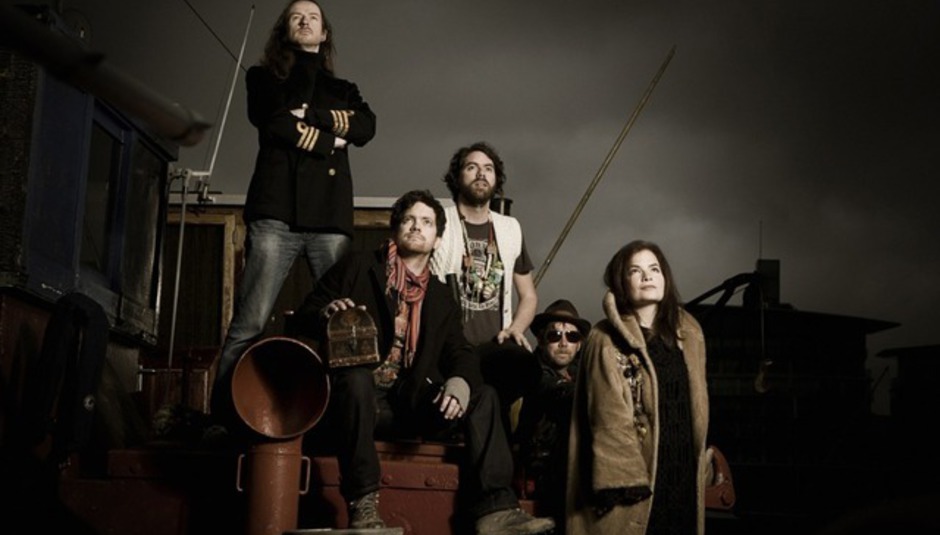 Some time last month we launched a remix competition for Tunng's single 'Hustle'. Though we gave you all of the relevant information, we were not the ones to judge. Obviously. That was the band themselves.

The winner was to get a whole hamper of wonderful things, but most importantly they would get a place as a b-side on a single of Tunng's. That single will be 'Sashimi' and is released on May 17. Even more importantly, the first placed position has now been announced and it's this fella, who goes by the name of surehand. And a sure hand he was at remixing 'Hustle'...

You can listen to and download his fine work below. A deserved champion, for sure.

As it stands, Tunng have an extensive European tour planned, but fear not because it is festival season, and they shall be furnishing us with their music at these places in the UK:

Listen: Download a Beach House track and stream a new one