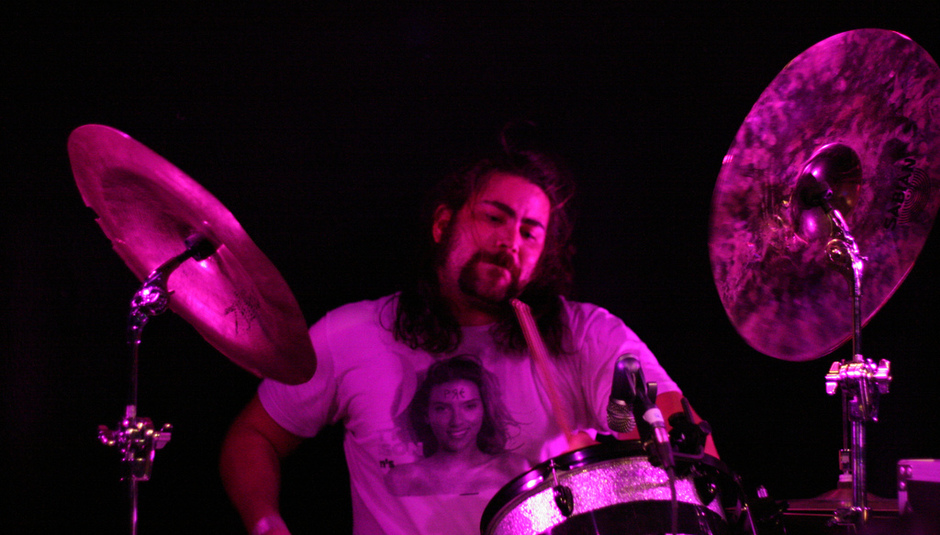 Following from the resounding success that was HEALTH//DISCO, the Californian fans and exponents of BIG NOISE will be releasing another remix record of a similar bent, this time called DISCO2. Heartening news of a sunny Tuesday afternoon (via Pitchfork).

This time we'll hear remixes by culprits including Crystal Castles, Gold Panda, Tobacco, Salem, Javelin and Pictureplane who will all put their hard-working hands to works from the band's most recent LP, 2009's Get Color. Also included on't will be a braaaaaaand sparkling new HEALTH track, entitled 'USA Boys'.

DISCO2 is due for release on July 6 in the UK through City Slang but a couple of weeks earlier in North America. So expect to hear some previews fairly soon, I'd imagine. Also check below for their newest and most painful video, direct by Tim and Eric's Eric Wareheim. Like a bullet to the bollock.