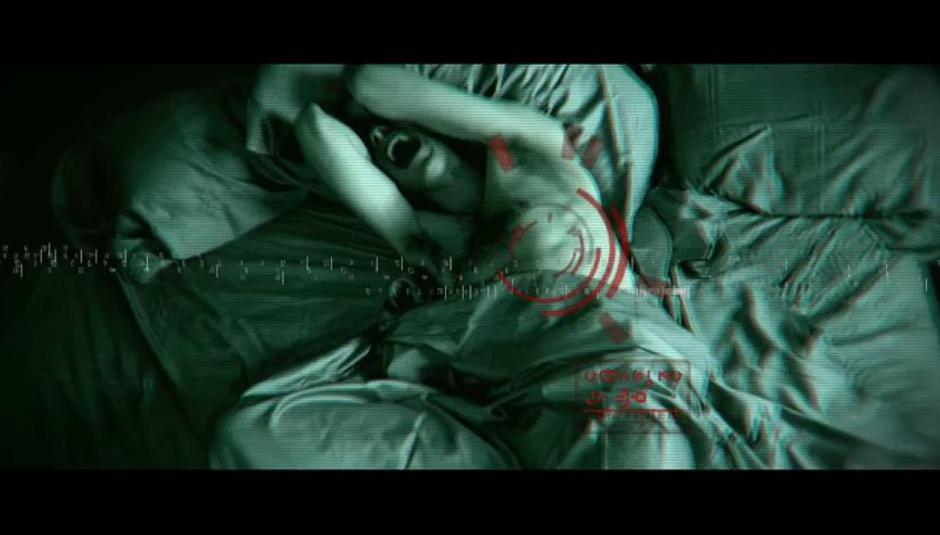 Quite recently Gyratory System released an EP which featured some new material. It was called Yowser Yowser Yowser. The title track was then released as a single, or a remix EP if you want to flog it particularly strongly.

The tracklisting for all of the remixing is below. It's not often we use words from another publication to act as a description, but what the NME wrote about this lot hits the nail firmly on the heeeed. "Like a score written by Kraftwerk for Looney Tunes". Pretty fair.

Anyway, as well as releasing the EP there's a video for the original track, under the subtitle (Reboot). I think it accurately depicts the struggles of getting up in the morning. Especially in the presence of giant robots unleashing destruction on your neighbourhood.