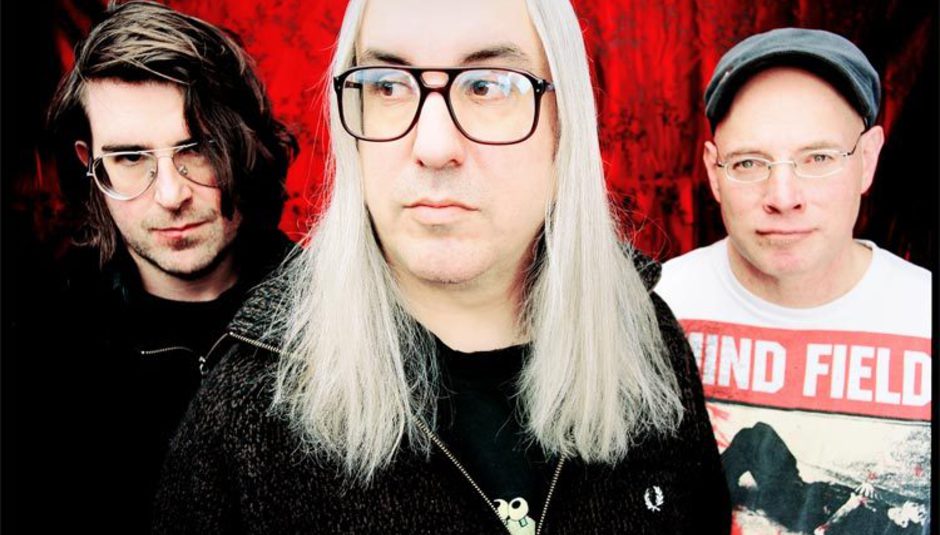 It may feel slightly late to be announcing tours to take place in the fine month of May, but that hasn't stopped Dinosaur Jr, who have done exactly that, much to the delight of many of you people. Apparently this has been floating around for a little while now - though it's the first I've heard of it. Anyway, we thought you'd like to know.

They released Farm - their ninth studio album proper - last year, so they'll be playing a selection of tracks from that, as well as all the usual ear-busting bits you've come to know and love. Here's where they'll be performing and on what dates. Never realised how many 02 Academies existed in this country.

Tickets are £20 for London and £18 everywhere else. Built To Spill appear to be the co-headliners. And here's a recent video and single from Farm, for 'Over It'.