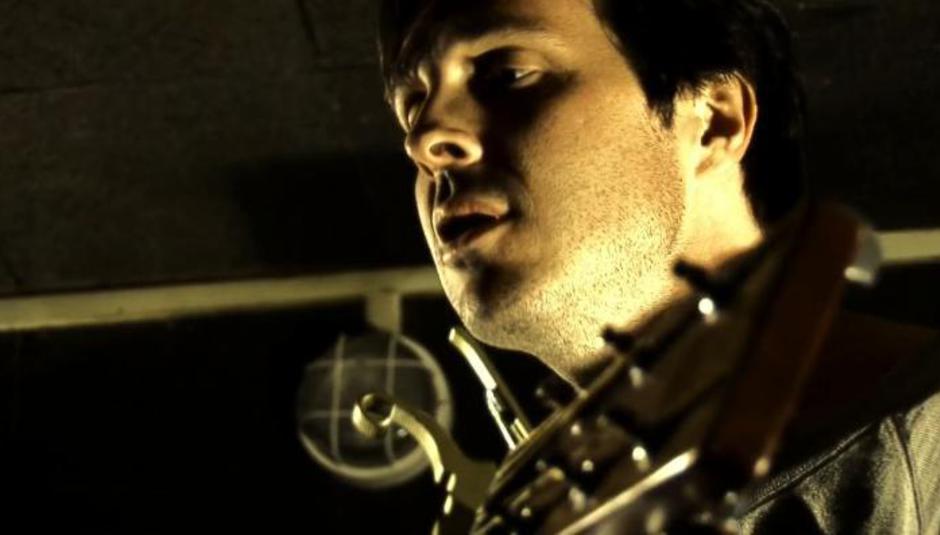 Walter Schreifels is commonly remembered as the fellow who founded Rival Schools back in 1999. We all know what happened there. Since they split up and more recently, he's embarked on a solo career but with music of a different...style to what came before. Somebody, somewhere remarked that he'd 'done a Frank Turner', though I'm not sure how accurate this is.

Anyway, regardless of whether you're a Rival Schools fan, a newcomer to Walter's acoustic laments or you clicked here by accident, the people over at BeatCast - who have very kindly filmed interviews for us in the past and will continue to do so - caught him performing in a pub, somewhere in London, probably. You can watch him performing a track below:

His new record, Open Letter To The Scene, comes out via Big Scary Monsters soon. Unfortunately he's just finished a tour of the UK, BUT he'll probably be back again at some point, won't he?