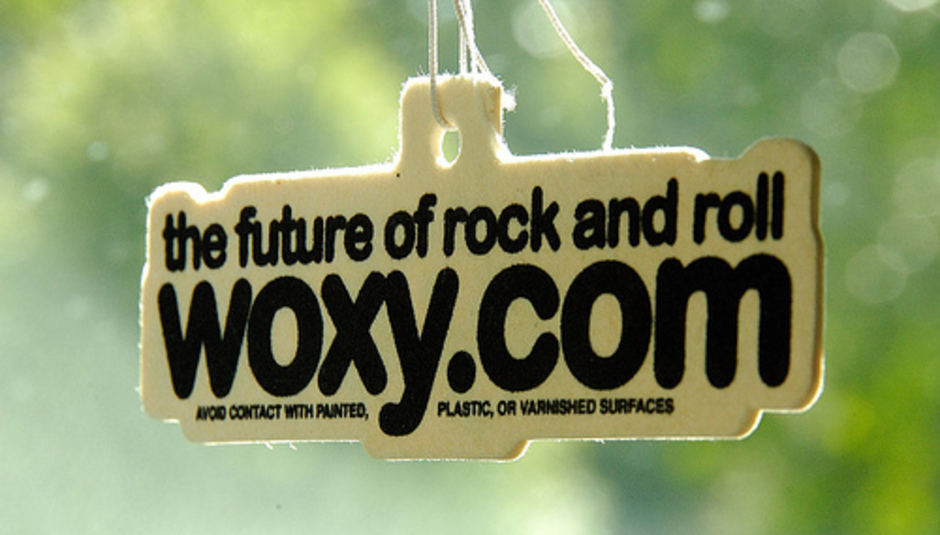 Due to current economic realities and the lack of ongoing funding for WOXY's operations, we've been forced to suspend our live broadcasts as of March 23rd. We're continuing to explore options to keep The Future of Rock and Roll alive.

Thanks for your years of dedicated support. Sucks. WOXY was formed in the mid-eighties as an FM station, then running under name 97X, but FM broadcasts stopped in 2004, with the station becoming an online-only operation. WOXY only relocated to Austin, Texas in July last year.

It's not known whether the move to cut broadcasting is temporary, permanent or what, but we hope that something gets sorted out and WOXY returns as soon as possible. Who knows, we may even see a fundraising campaign take place across the States and indeed The WORLD.

The final track played on the station before things were cut off was The Soft Pack with 'Answer To Yourself'. Leave your tributes below.