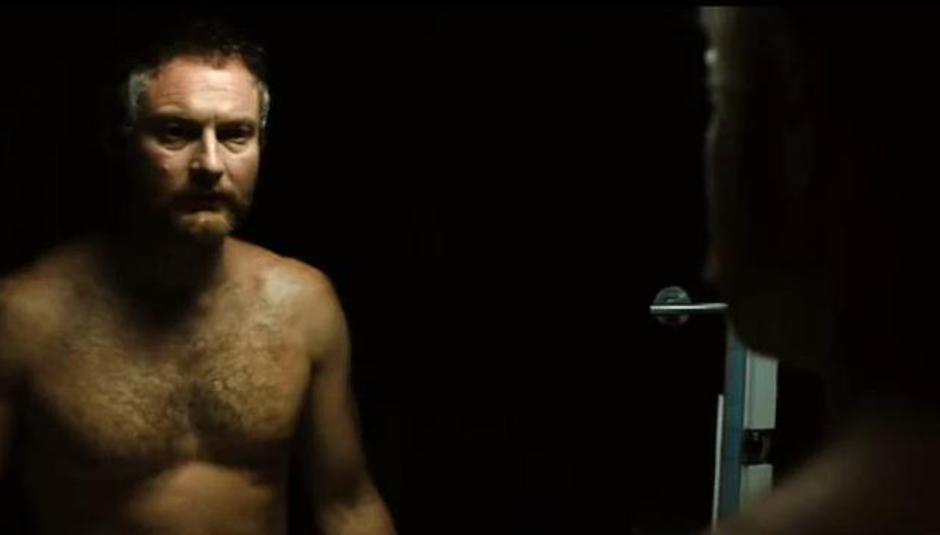 Brit-folk prodigy Laura Marling returned on Monday with her second album, I Speak Because I Can, which we gave a glowing review, awarding it 9/10. Read James Lawrenson's words here.

She also returns this week with a new single, 'Rambling Man', which now has a video. It's been floating around the internet for a couple of days now but it's only just become embeddable, so you might have already seen it. It all goes a bit Reginald Perrin, doesn't it?

As well as I Speak Because I Can, her third album comes out later this year, which I believe she has already started work on. That and there's a tour around the country to support the record.