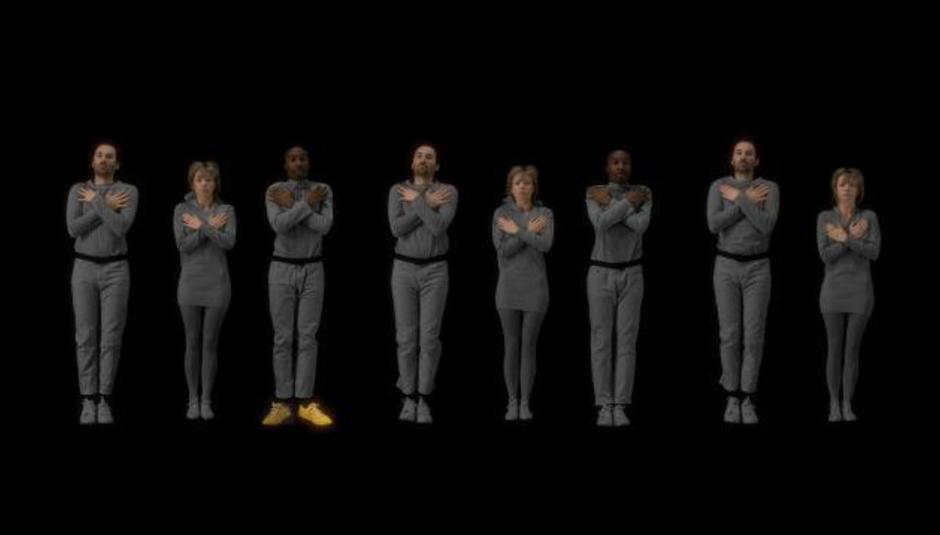 Watch: We Have Band - 'Divisive'

It does seem that we're harping on about terrible band names an awful lot in the past week or so, but they seem to be waltzing carefreely into our gaze with gay abandon. Their fault, not mine. We Have Band can be added to that list. Sorry.

Regardless of quality of band name, quality of product is what we're about, more or less. This lot have a new video for 'Divisive', directed by Jul and Mat who are both French. Some kind of partnership going on or something. They also did the video for Metronomy's 'On The Motorway' some while back.

Below you will find the clip. They spell out words with their bodies, which become harder and harder to read.

We Have Band "Divisive" from SoLab on Vimeo.

As they have a record coming out in the very near future, they're touring extensively. If you like what you see, or more importantly, hear, above then you can do the sensible thing at these places, on these dates: