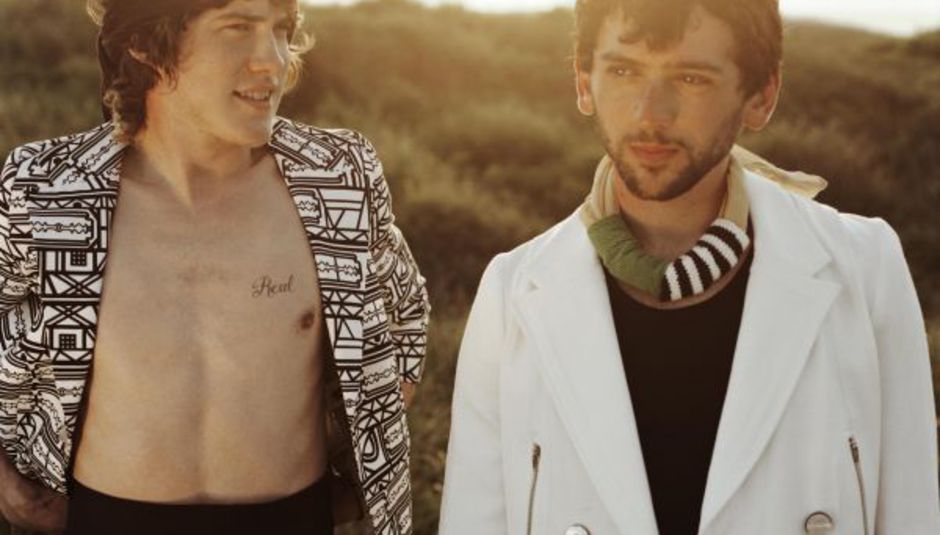 Annoyed that their new record, Congratulations, has leaked, MGMT have decided to combat this unfortunate but perhaps inevitable event by streaming the whole thing on their website. So head over there to listen to it and, if you fancy, tell us what you think below. We'll be giving it a little listen after dinner. Simple.

"Hey everybody, the album leaked, and we wanted you to be able to hear it from us. We wanted to offer it as a free download but that didn't make sense to anyone but us"

Congratulations is due to be released, through official channels, on April 12 and, just for one more time, we're going to remind you of the album art, which has to be seen to be believed. Tracklist is also below. In other MGMT related 'news', Jonsi of Sigur Ros has covered 'Time To Pretend', which is down there. It was as part of the Jo Whiley Live Lounge thingamy...gasp! Clickety clickit to listen:

Watch: We Have Band