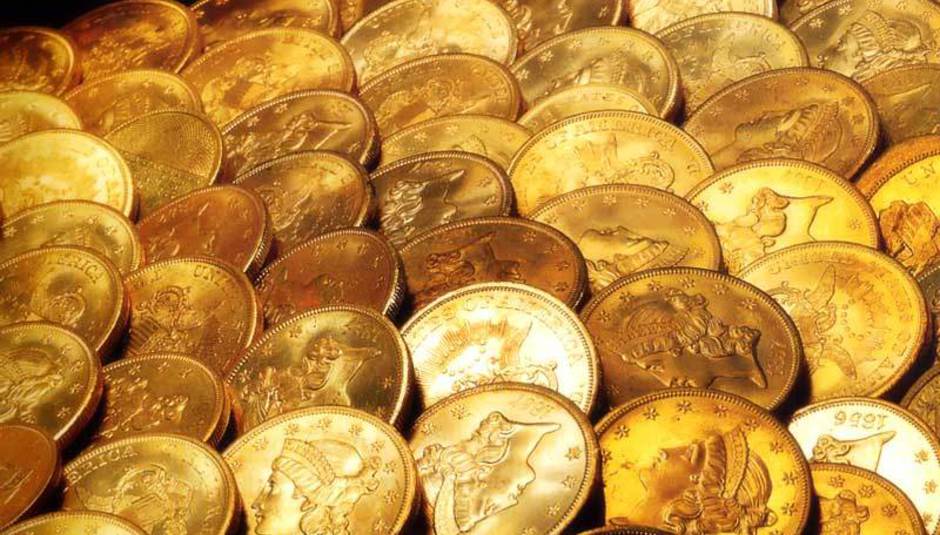 You may be vaguely aware that some YouTube videos aren't embeddable on external sites, like ours, or indeed on many blogs. This is because record labels don't get any revenue from their artists' clips that are posted elsewhere - other than the main YouTube website. Aside from, y'know, all that PROMOTION which an embeddable video would cause.

This caused much consternation from bands and bloggers alike, and rightly. If you're going to make a video, you want people to actually watch it, after all. The most prominent of the outspoken artists are those fine makers of viral music videos OK GO, who expressed their disgust and annoyance at the whole thing - and their record label, EMI - earlier in the year.

Thankfully, and finally, things may now be moving in the right direction to this (via Wired), as on YouTube's newly-launched 'Musicians Wanted' channel, artists will be able to make money through video views, including views which are on external sites, with embedded content. A statement, to be posted on YouTube's blog reads:

“Whether you make hip-hop, folk, noise-rock, jazz or a genre of your own invention, we are looking for all types of original music video content.”

However, the videos uploaded to the partner page actually have to be videos, not that old trick of an mp3 uploaded to a background image and no moving pictures. That would be cheating. The sections, devoted to independent music, will be searchable in the aim of helping people sift through the mass of content which will feature.

So, although independent artists may not get the amount of revenue that major labels do, at least it will leave them not having to split the revenue with their record label. All of this is very much A Good Thing.

“Our goal in all these partner programs is to help people get to that point where they hear the most beautiful words a creative person can hear, which is ‘You can quit your day job,’ and some of our partners have already done that.”

As mentioned previously, OK GO were pretty narked at the whole thing, and wrote an open letter recently. Funnily enough, they were one of the first bands to sign up to 'Musicians Wanted'. Damian Kulash, of OK GO, told Wired:

“What’s tremendously freeing about starting our own label is that we can now distribute our work however we want to, and we can look for new and interesting ways to make a living off of it without constantly chafing against the constraints of a big label with a rat’s nest of conflicting agendas.

“The YouTube Partners Program, and specifically the Musicians Wanted division of it, is a great example. We can distribute our videos the way we want to (embeddable!), and actually make some money off it, to boot. A couple months ago our hands were tied by the embedding restrictions at our label, and the money that was generated from our streams wasn’t winding up in our pocket. Now we’re enabling embedding and we’ll collect a check every month. It’s a pretty obvious win/win.”

Small steps in the right direction.