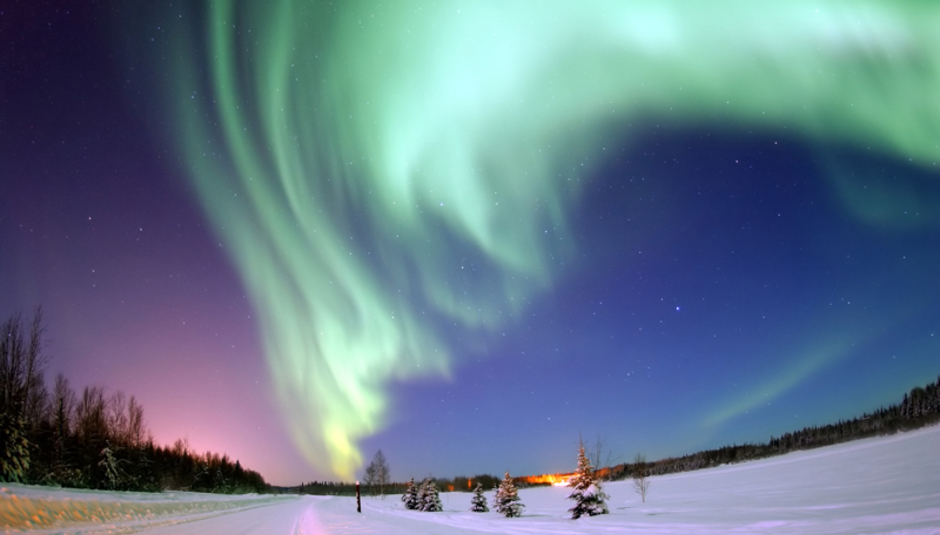 So far we've resisted doing any 'news' on the frustratingly secretive iamamiwhoami viral campaign, mainly because, well, it's all been a load of hot air and people saying "OMG ITS XTINA" or "OMFG ITS LYKKE LI". Which it most probably isn't. But now our interest has been piqued by reading that some are certain they know whoitis.

If you aren't aware of the whole deal, let me educate you. Via the medium of video. These cryptic clips have been posted on YouTube for the past few months, under the username iamamiwhoami. All seven of them listed below, in order.

...and if you're not overloaded with tedium after viewing them well done you. Continue!

Now it seems that the actual identity of the artist in question is closer to being unveiled, according to a story on MTV, anyway. Apparently it's Swedish singer Jonna Lee. Ever heard of her?! Hope they didn't spoil THE BIG REVEAL.

A post on LiveJournal community and general strange/interesting domain Oh No They Didn't points out that a) there are a lot of striking physical similarities between the two, or one, b) that the backing musicians also look quite similar c) the piano used in the latest video can be found in a making of video for Lee's latest album.

You'll need a LJ login to read the whole thing, but annoyingly I can't remember my password. There's even a tabloid style mock-up from somewhere demonstrating the likeness. It's hardly...completely convincing...I mean, I'm not saying Swedish people all look similar...but the themes have all be broadly Nordic, as well.

Errrrrrrr. Despite this, the MTV report claims they e-mailed Lee's North American management, who in turn said that if Jonna was involved, they weren't aware of it. Which is what they would say if they were involved. There was no reply from her Swedish record label, however.

So, is it her or not?! You probably stopped caring the moment you found out it wasn't Xtina, but the mystery will have to continue for now. Sounds like one for Kurt Wallander to get his brain around...though hopefully with less violent racism and child abuse.