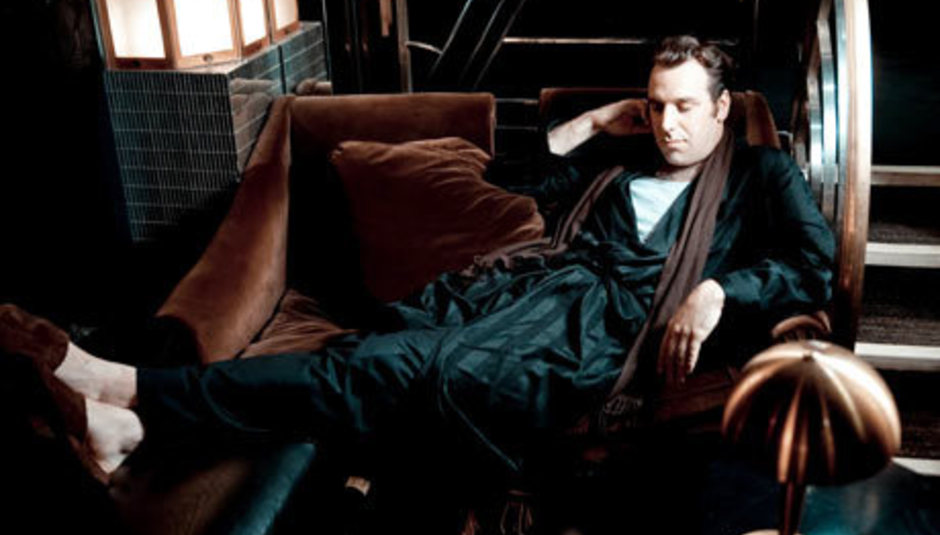 The Pianoman extraordinaire who goes by the name Gonzales has started work on his self-written and self-starring movie. About Chess. With Feist, Peaches and Tiga. I know. This man's creativity and unpredictability cannot be bound in by anything (via Spinner).

Gonzales, who I have always thought looks like a bulked-up Will Self, has written the feature-length Ivory Tower , which is currently being filmed on location in Toronto. Starring alongside Gonzales, who plays chess player Hershall Graves, are Feist, who takes the form of a Canadian Chess Cyberchannel journalist, Tiga, who plays his brother and Peaches does her thing as a performance artist, obviously.

"I have the kind of tiger-in-a-paper-bag energy that I had on my first album when I didn't know what it was either. Learning on the job makes you very enthusiastic."

"We're trying to do it as professionally as possible so that it can have a chance - not just, 'Here's the new long-form video of the Gonzales album' - so people can see it and be touched by the story, even if nobody had ever heard of Gonzales. That would be great. In my dreams, people can look at it and just enjoy the movie."

Perhaps somewhat unsurprisingly, the movie's soundtrack is already done and dusted and has been composed by the man himself, being produced by Boyz Noize. We think that will be his next album. He also said that the film has been worked around the music, as opposed to the more 'traditional' way of doing things and the record has the same name as the film or vice/versa. You can download a track from it here.

The filming is currently on schedule, somehow, and we may well see Ivory Tower before the year is out. But also maybe not, you know how these things go...

After challenging Andrew WK to a piano duel last year, Gonzales returned with more offers of battle, with boogie-woogie-not-so-much-a-bugle-boy-as-a-generally-annoying-presence Jools Holland in his sights. He also recently finished a piano chat show residency in London. A thoroughly modern man is he.

Listen: Stream the new She &amp; Him album over at NPR