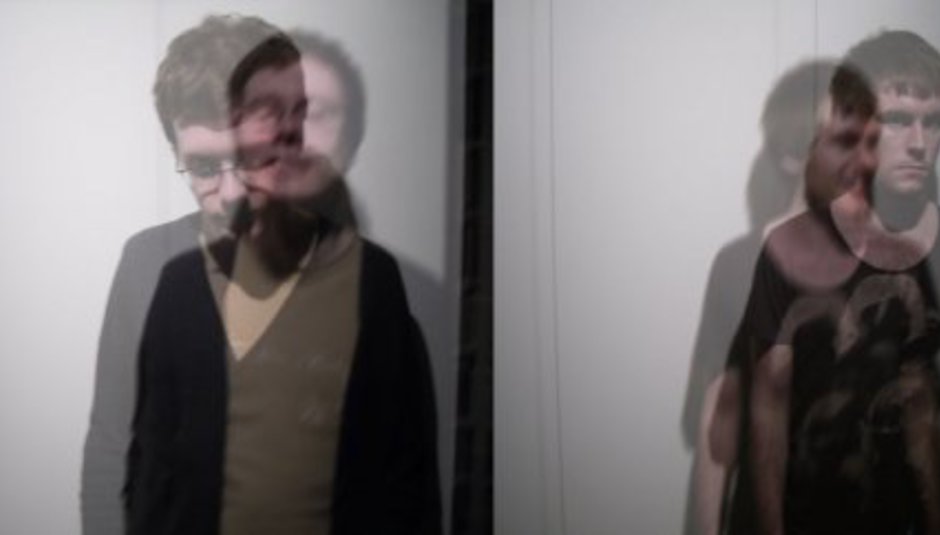 We'd be lying if we said that Leeds electronic duo worriedaboutsatan's 2009 debut album, Arrivals, wasn't one of the best and most promising records of last year. Which makes us all the more excited that they've got some new material, for us and you.

Over the past few weeks we've been teased with video clips, but now we can have the WHOLE thing. It's called 'Heart Monitor and here it is in all of its nine-minute glory, along with three other tracks including one remix of the original.

The track will be available as a very, very, very limited edition CD, which features artwork and stem files for remixing, should you so wish. How limited is it, exactly? 100 copies limited, that's how limited. Listen to all four tracks below. I don't think it'd be too bold to say it's their best track to date.

What's that? Vocals?! Yeah, they're done by a fella called Gregory Hoepffner. It somehow manages to remain both blissful and world-weary at the same time!

I'd highly recommend seeing this lot live. They're touring with Her Name Is Calla in the next month or so at these places:

They then both head off to Belgium and Germany. If you're in the area...