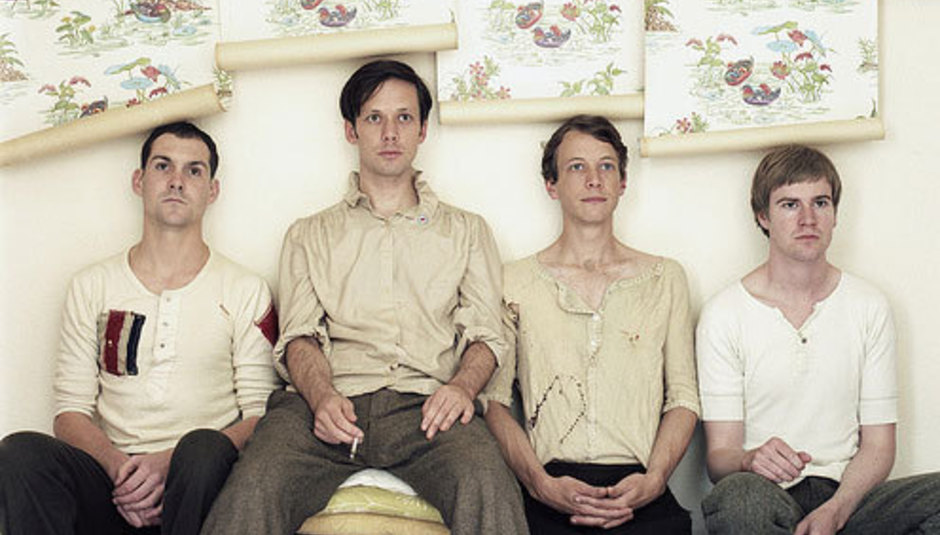 British Sea Power, currently in the midst of mixing and mastering their new record, have announced a tour for the end of April and early May, though it's only in England and Scotland, so I'm not going to label it a 'UK TOUR' as provincial types and pedants will complain in equal measure.

There will also be a couple of shows, provisionally, which will see the band play last year's vastly underrated documentary-soundtrack Man Of Aran (see below for 'Come Wander With Me' video) in full, live. Plus, an appearance or three at Tan Hill Inn, which claims to be the highest pub in the country.

Last week the band posted a progress report on their blog, writing:

"We go into the studio at the end of the week to mix the new album, which will be all wrapped up in a few weeks. We're all very positive about it, and will hopefully be able to let you hear a track in a month's time."

& = Performance not yet confirmed.