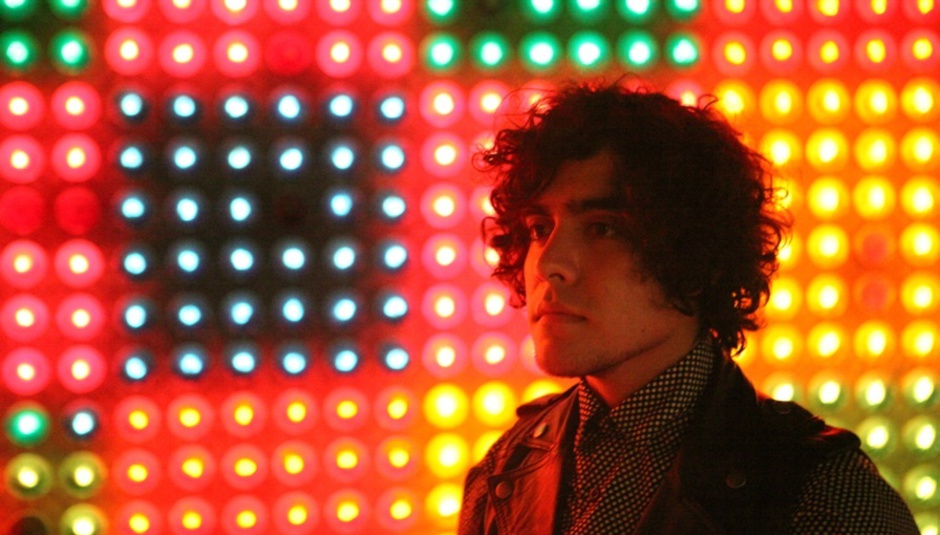 If you're into all that computer game-style synth-pop then you should really be aware of Neon Indian by now, who released Psychic Chasms last year, to much critical acclaim and praise. Good for them/him.

Anyway, in the spirit of good will and promotional value, a free track is being given away by them, a new one in fact. It's called 'Sleep Paralysist' and was written by Alan Palomo - who IS Neon Indian - and recorded and produced with Grizzly Bear's Chris Taylor at his own studio on Brooklyn. It's also the first material from Neon Indian that's been aired since Psychic Chasms was released. Fressssh.

It can be downloaded via that widget down there, or by visiting here.