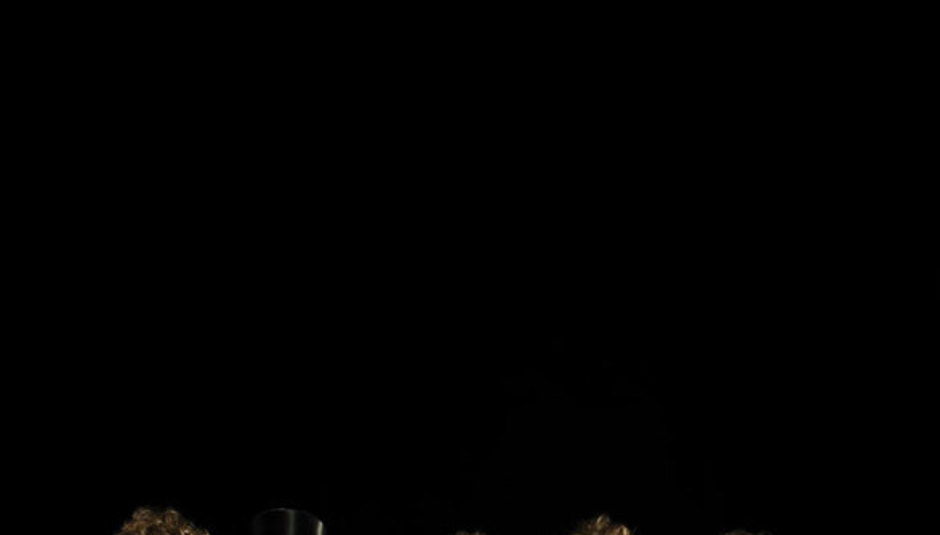 Last week we brought you a few bits of Dan Snaith/Caribou remixes, done by various artists of note, like Hot Chip and Four Tet. That was cool. Now we're going to flip this thing on its head somewhat - although not totally - and bring you a remix that Caribou set his busy hands to work on.

It's of the great Danes Oh No Ono, specifically their album-opening track of 'Eleanor Speaks', which is taken from their current LP, Eggs, which we reviewed here. It's the usual trick of signing up to a mailing list in exchange for a track - a fair enough deal if you ask me. Oh, I forgot to say - it is LOVELY. And warm. A musical hug, if you will.

Click here to visit the Leaf Label's website and do the necessary things it takes to get the pot of gold at the end of the rainbow. It's astoundingly simple, even for a man like me. The band recently announced a couple of UK shows, one at the Luminaire on May 17, followed by an appearance at Liverpool Sound City festival on May 19. There will be a few more in due course.

If you're heading off to SXSW, you can catch them at the following places, dates and times.

You could also do a lot worse than to watch the video to 'Swim', featured down there: