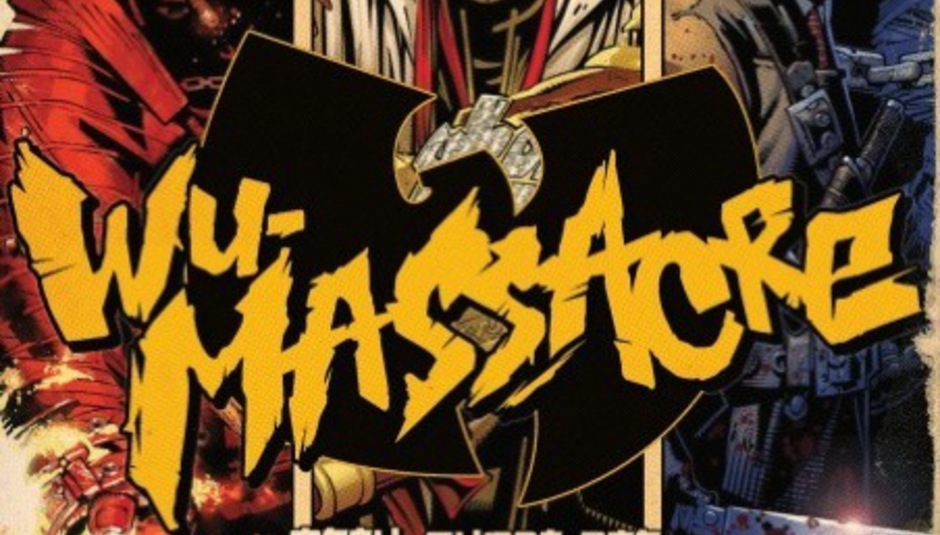 You might remember, in the deepest recesses of your braincase, that there was another Wu-Tang collaboration album in process, with Raekown, Method Man and Ghostface being the main men on the project. It looked increasingly unlikely to get a damned release, though that has now ALL changed, as Pitchfork reports.

The record, entitled Wu-Massacre (4/10) is due for release on March 30 (9/10) or thereabouts, given the differences between US and European/UK release dates. RZA and Mathematics are the producers, FYI, and Inspektah Deck, Sun God make a few cameos, as do the Rhythm Allstars, though their involvement is a bit more than a cameo, playing live instruments and ish.

Unconfirmed tracklist below, album art even further below. EVEN FURTHER below that, there's a track from the record, hastily and probably illegally uploaded to YouTube.