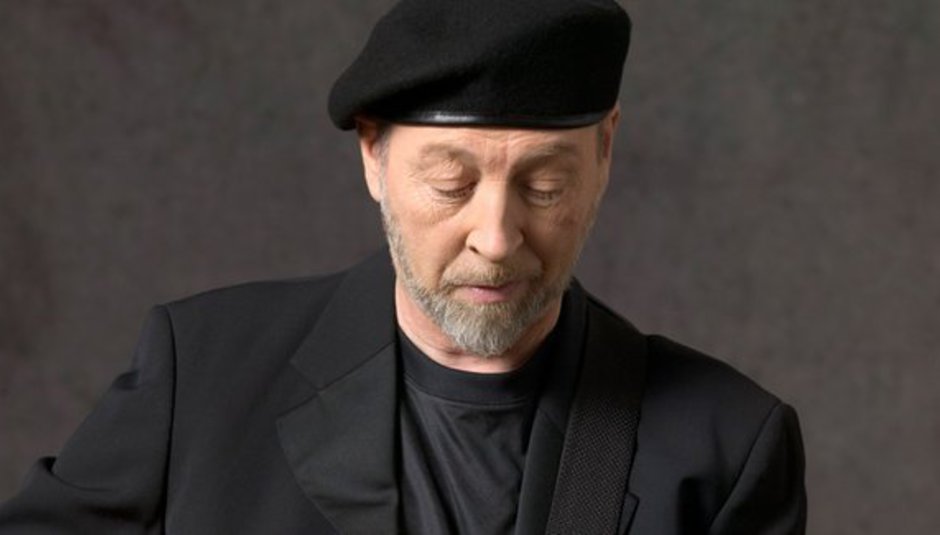 London's South Bank Centre have announced that legendary folkist Richard Thompson will be the Artistic Director for 2010's Meltdown Festival, following in the pretty substantial footsteps of Ornette Coleman, Massive Attack, Lee Perry, Jarvis Cocker and Nick Cave, amongst others.

The line-up for Meltdown - which runs from June 11-20 this year - always tends to be pretty diverse, though obviously reflecting the musical tastes of whoever curates. Thompson's career has seen him play in Fairport Convention and collaborate with more than a handful of the music world's greats, like Nick Drake, pour example, as well as all that solo stuff, y'know, just the 27 LPs.

"I am very excited to be hosting this year's Meltdown at Southbank Centre. The wide-ranging programme reflects many of my interests and influences across many musical, visual and literary styles, and should provide some unique moments, unusual collaborations and juxtapositions. All this in the place where I saw my first concert in 1961 - such an honour!"

"From the precociously talented 17 year-old with folk-rock pioneers Fairport Convention, through his inspired partnership with Linda Thompson to classic solo albums and brilliantly crafted songs covered by the likes of Elvis Costello, David Byrne and REM, few artists can claim to have maintained such musical virtuosity and songwriting excellence for so long. We are delighted and honoured that Richard Thompson has accepted our invitation to curate Southbank Centre’s Meltdown Festival.”

Watch him playing a Black Cab Session below: