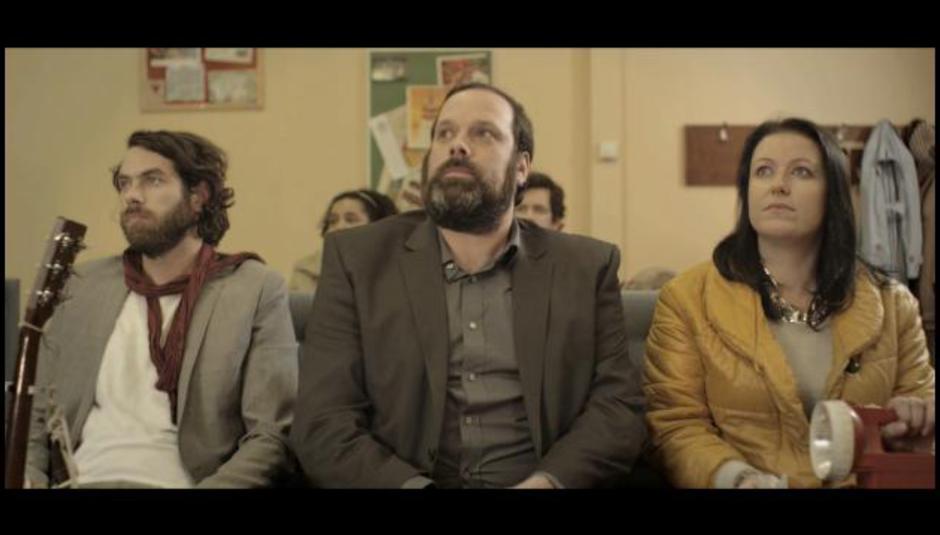 Morning one, morning all. Tunng have a new album on the way, being released on March 1 and being called And Then We Saw Land. They've also a new single, and video for a track off it. Specifically 'Hustle'. Watch that here.

As much as anything, it shows how far we've come from grainy YouTube videos that were commonplace a few years ago. I've always preferred Vimeo anyway, given the choice. What else it shows is also the absolute agony of waiting, as well as a fine couple of sets of full facial hair and, of course, a taster of the new record.

There's also an opportunity to get ANOTHER taster of the record - with a free stream/download of 'Don't Look Back Or Down', which has been knocking around for a few months or so now.

Don't Look Down Or Back by tunng

Watch them live on these dates, and places:

Of the album, the band said:

“We learned that you don’t always need structure! As long as there is presence, emotion and groove. It taught us that everything is open and adaptable...”

“My friend described it as ‘Epic Folk Disco Brass Magnificent,’ and I’m not sure you could call any other Tunng record that.”

“I want audiences singing along and becoming... THE MEGGA CHORUS!”