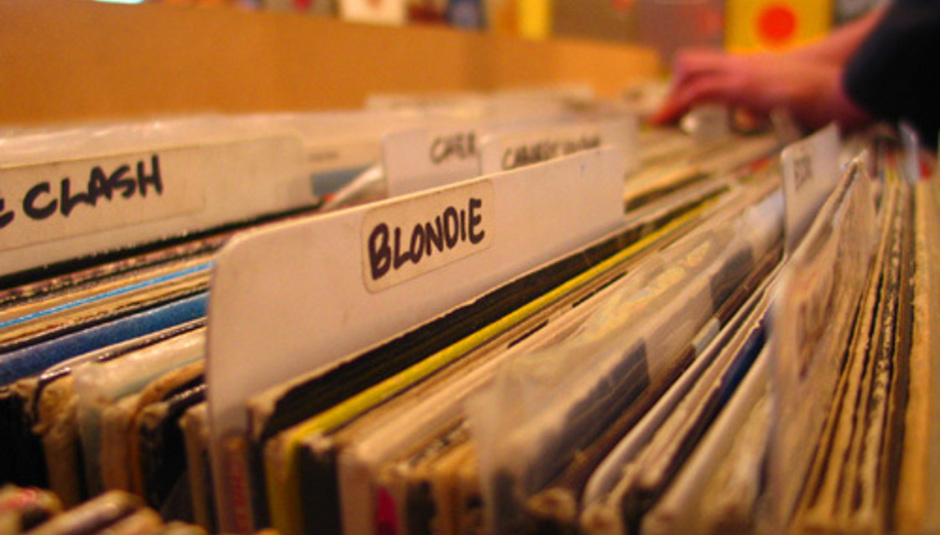 The town of Cheltenham may not get the recognition it deserves...outside of the realm of adding '& Gloucester', or horse racing, anyway. Residents of that place may now be chuffed to know that they've got something else to shout about, as the Badlands record store has been named the country's BEST independent record store.

T'other week we informed you of the ongoing process in promoting the 300 or so remaining independent record stores left in the UK, as well as the competition - launched by Indie Record Shop - and undertaken by the Entertainment Retailers Association - to find the greatest indie record shop in the land.

“We have been overwhelmed by the public reaction to the site which has revealed the genuine affection music fans feel towards indie shops. Badlands is a very worthy recipient of this honour.”

Badlands was founded in 1986 by Steven and Philip Jump, and, amongst other things is notable for its unofficial Bruce Springsteen fanclub. I know, amazing. It's also organised a few trips to see Sprucey Bruce over the years, but then again, what sort of fanclub of The Boss wouldn't?

It also set up its own travel agency in 2002, aimed at handling the part of the company which put on trips to see various rock and roll superstars all across the world. Co-founder Philip Jump said, of winning:

"We're thrilled to win this award especially in our 25th anniversary year and would like to thank all our loyal customers for voting for us. We'll invest the prize money in the pub with our staff on Saturday night!"

Ever been to Badlands? What's it like? Is it genuinely the best independent record shop in the land? Orrrrrrrr not? They've certainly got their heads screwed on when it comes to spending the prize money.