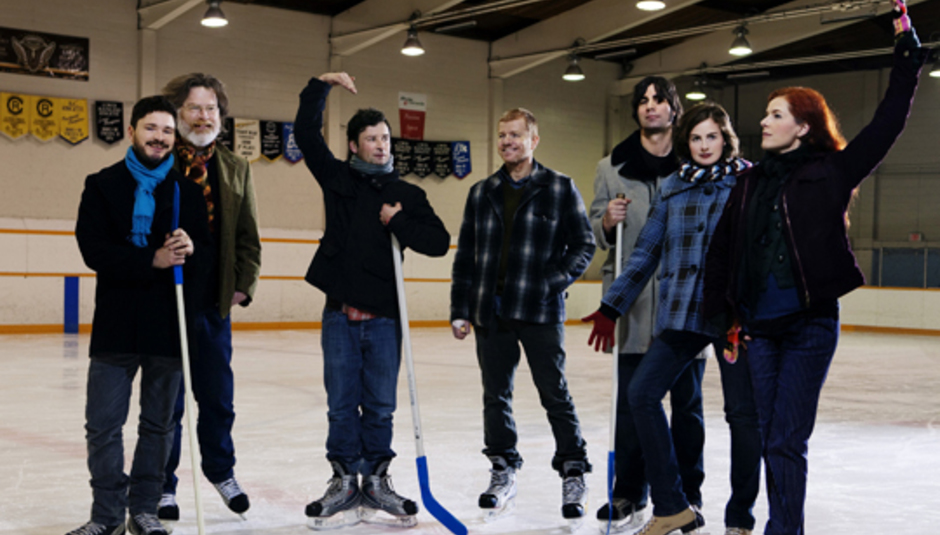 Listen: The New Pornographers - 'Your Hands (Together)'

So then, from following AC Newman's Twitter feed last night we deduced the following nuggets of information.

Perhaps the first three points are of interest to you, but really, the fourth and final of these is why we're actually here. Can't see the damned puck, anyways. It's new music from The New Pornographers, and also a bit more information about their forthcoming album, their first since 2007's Challengers.

The mp3 - for 'Your Hands (Together)' - is available from the Matablog, that centre for musical excellence Should you not want to read the blurb on there, click here to get the mp3 directly. Their new record, Together, is out on May 3 or thereabouts. The new track gives a taste, but below is the full tracklisting.