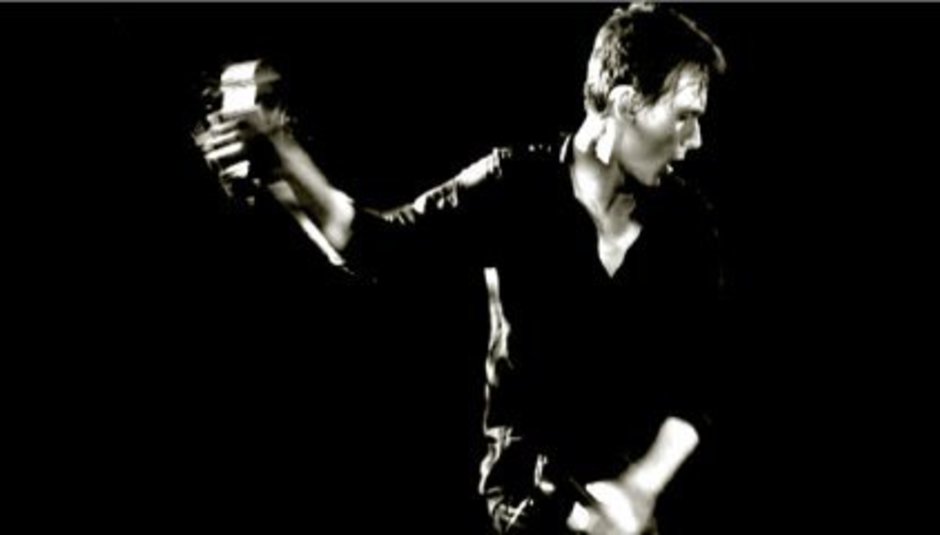 Bret Anderson-led Suede last month announced that they were to return (albeit minus Bernard Butler) for a super-special show at the Royal Albert Hall, in aid of the Teenage Cancer Trust. This was much welcomed, but just the one night is always going to seem a little, insufficient, right?

Fear not, as they've just announced a couple of warm-up performances for the Albert Hall show - which takes place on March 24 - both also raising money for the Teenage Cancer Trust. They'll take place on March 20 - at the 100 Club in London - and the following day, March 21, at Manchester's Ritz.

Reserve tickets will be priced at £45, with tickets to be collected at the venue by the card holder. Suede are playing at the Royal Albert Hall in the Teenage Cancer Trust's 10-night line-up, with performances (on other nights) by Jimmy Carr, Them Crooked Vultures, The Specials, The Who, Arctic Monkeys and Noel Gallagher. Absolutely studded with stars.

The line-up which will feature will be the Coming Up incarnation, which notably doesn't feature guitarist Bernard Butler, but will be Brett Anderson, Richard Oakes (who replaced Butler), Matt Osman, Simon Gilbert and Neil Codling.