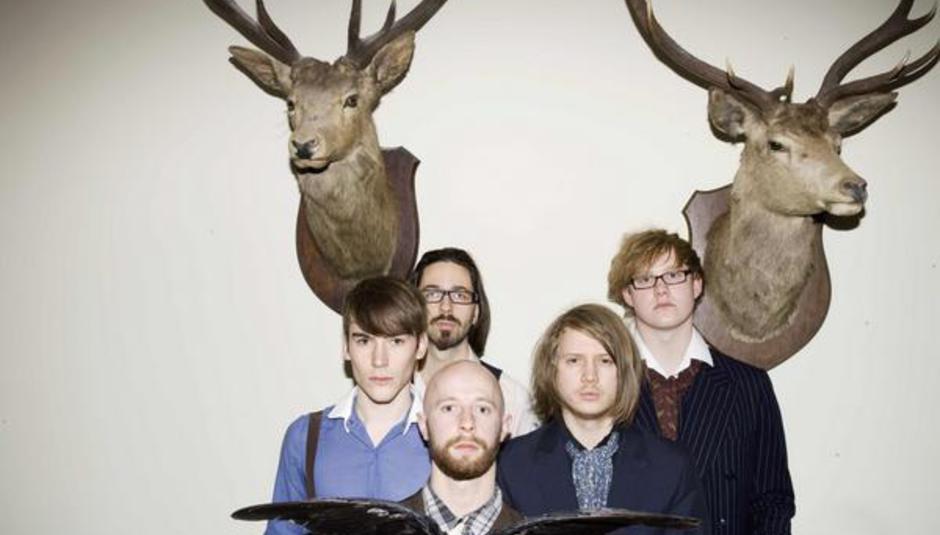 When, in January, we reported the eventual demise of one of our favourite bands of the last ten years, and one of 'our own', Youthmovies, we were told that there were to be a handful of UK farewell dates before the band called it a day. Obviously we were eager to know what and where, but they were still in the process of organising them. Which they aren't (almost) any more.

So, with that, it is with both pleasure and sadness that we announce those dates to you. Let's hope the band go out with a jumbo-sized BANG, eh?

As expected, Adam Gnade will be one of the support acts. Which is good, as a lot of people had been calling for this. Tickets for the shows can be bought from here.

Back in January, the band posted a message on our boards explaining the situation somewhat:

It is true. We are no more.

We had intended to neatly announce this in conjunction with a final set of dates but... Anyhow, no big deal.

There's no gossip or anything to reveal, we're all still friends, we just won't be making another record together. Some of us wanted to do other things and it felt like the right time to draw a line under the last seven years and move on.

We're hoping to play four or five final gigs in March or April (London, Leeds, Glasgow, Oxford, maybe a couple of other places), so news on them in the new year. We'll also do our best to learn all the old songs so please do come out and let's give this shit a proper send off yeah?

Thanks to everyone for everything.