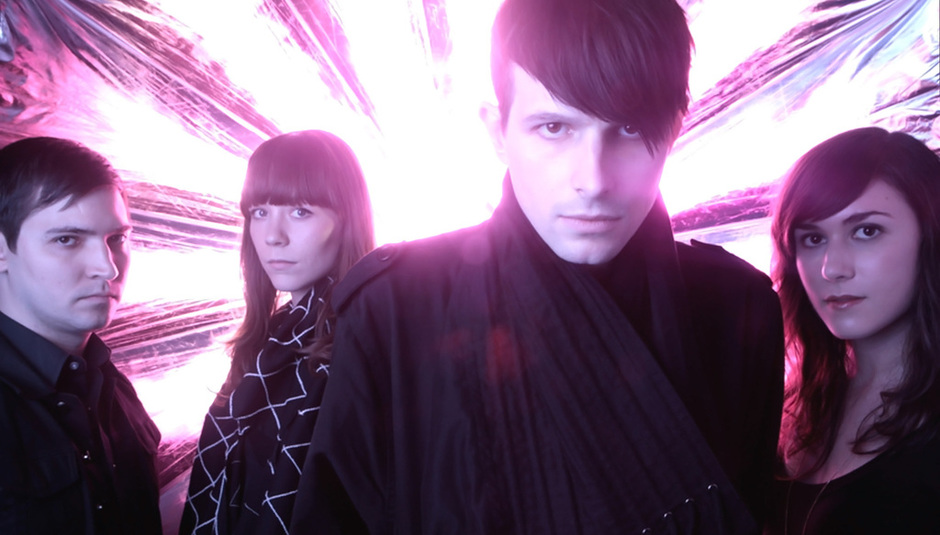 American experimental group Cold Cave have, perhaps somewhat suprisingly, have been announced as tour support for Editors - on their tour around the UK next month. That's all in addition to their own UK tour dates for May, which were announced last week.

Dates with Editors below:

...aaaaaaaaand their own UK tour dates:

They also did a video for 'Life Magazine', taken from Life Comes Close, which will be released as 12" to coincide with their May tour. Watch it below: