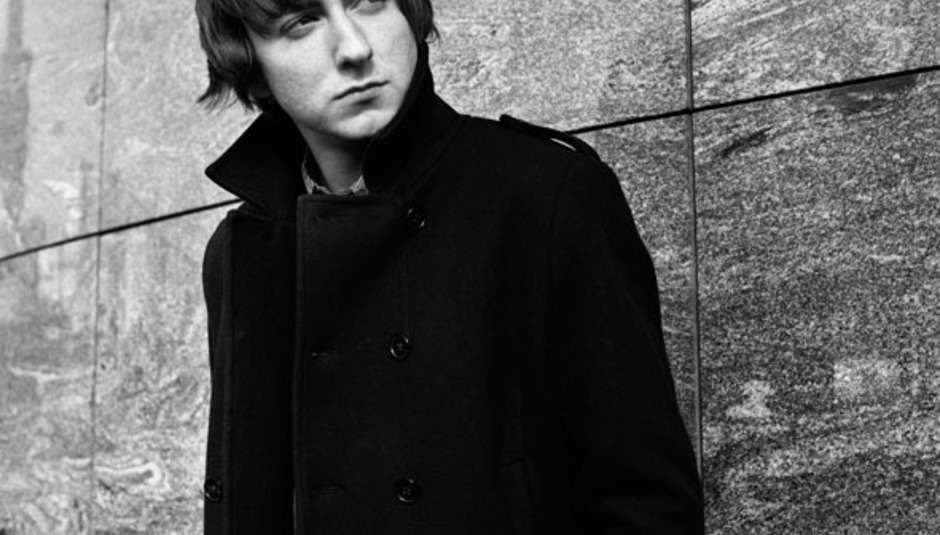 Earlier last year boy-prodigy Eugene McGuiness (OK, so he looks a lot younger than his true age) released an EP, Glue under the name of Eugene & The Lizards which, we hope, isn't a nod to the David Icke school of philosophy. Probably isn't.

The 10" release contained six tracks, and the digital version had a whole ten. 'Bugjuice' was the first on both, and the BRAND NEW video for it is below. As you can see by the video, and hear by the song, and work out with your brain, 'Bugjuice' is a lot like Beetlejuice, isn't it?

Casual fans of EM (i.e the ones who didn't/haven't buy/bought the EP) will also be pleased to know that this track is also a free download, which can be obtained by clicking here.