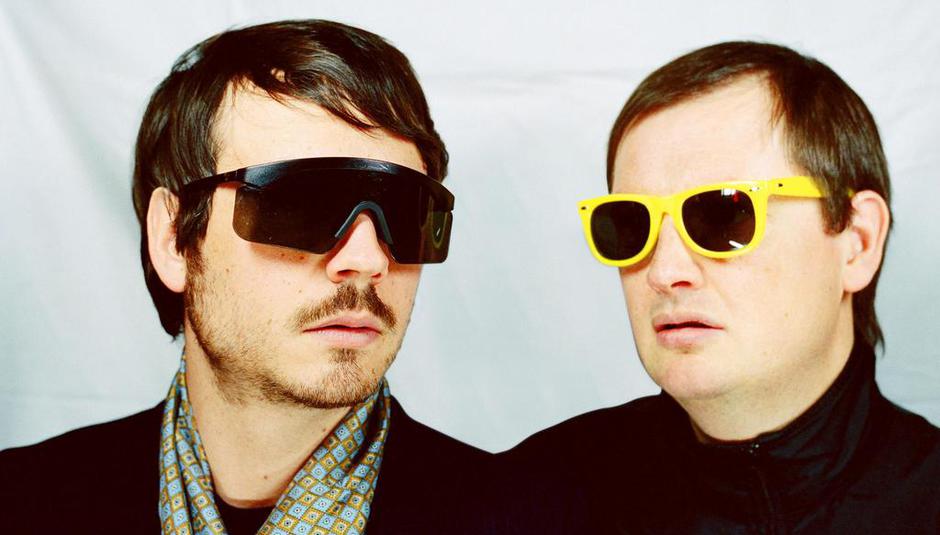 The annual Glasgow Music And Film Festival is this year dedicated to, or focused on, the soundtracks and music from the films of cult directors David Lynch and John Carpenter, and also features some pretty nifty musicians giving their take on this particular theme. Sweet.

New York's Thomas Truax, who last year released a whole album of music from David Lynch films and shows, will perform that very album on February 23 at Mono. There's some nicely re-worked versions of songs on there, including the 'Lady In The Radiator Song', from the film which made me stop eating chicken, Eraserhead, and, naturally, the theme from the TV series whose atmosphere made me feel physically sick, Twin Peaks.

Pere Ubu also feature at the festival, playing at the Classic Grand on Saturday February 20. Likewise, Parisian duo Zombie Zombie have been commissioned by the festival to perform a tribute to the music of John Carpenter, along with some of their very own work. Quite possibly the best group suited to do this, to be honest, though A Land For Renegades always makes me want to watch Dawn Of The Dead. There'll be music from The Thing, Assault on Precinct 13 and Halloween from them, of course. All with amazing visuals, I'm told.

Various other bits and bobs of the musical and non-musical variety include The Good Son, observations on the music of Nick Cave from Iain Forsyth and Jane Pollard, Dope, which will be preceded by a short film on electronic-pioneer Delia Derbyshire, the White Stripes documentary Under The Great Northern Lights, and the current Vincent Moon-directed Mogwai film, Burning, plus a VERY SPECIAL live DJ set from them, somewhere, some place, some time, all currently secret.

More information can be found by clicking here and tickets for the events can be found at one of these, three, hyperlinks.