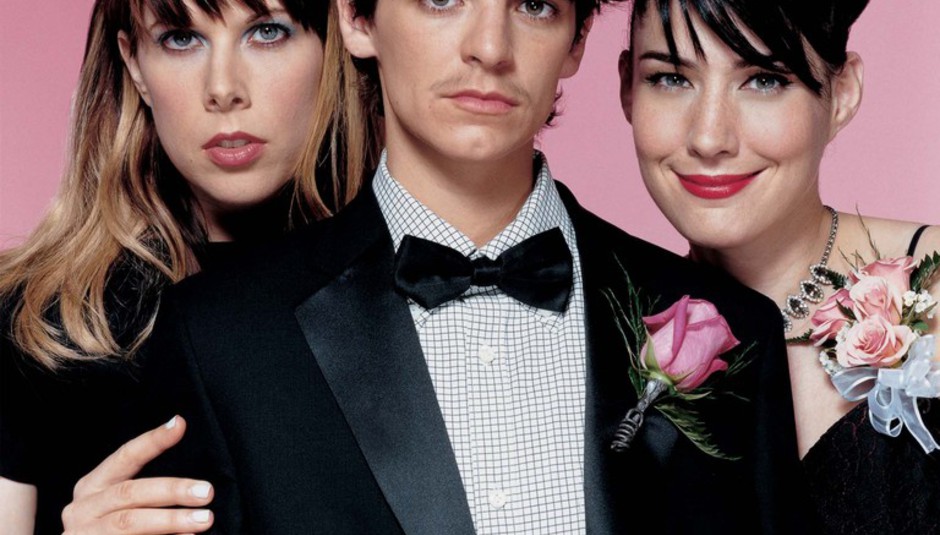 Yes, 2009 may have been a year with much speculation and a little bit of actual crossover collaboration not seen since Jay-Z linked up with Linkin Park. OK, so some of you may not have been over-enthused about anything of Montreal did with either/both of the Knowles sisters, but you have to acknowledge it as significant at least.

2010, then, has started off where 2009 finished, sort of, as Le Tigre have now confirmed that they'll be working with Christina Aguilera (Xtina for brevity purposes) on her new album. The eagle-eyed of you may notice that this rumour went round the houses last year, but now it's written in stone, or as good as.

In a post on her blog, singer Johanna Fateman said that Xtina took a liking to the band's most famous and heavily played track, 'Deceptacon'.

"At first we were tormented by the goal of writing 'another Deceptacon' for her, wondering how to crack the code to its energy and production style. Plus we wanted to write melodies that would showcase Christina's incredible voice ... But we quickly realised that we just had to be ourselves and put our hearts into pulling together our best demos to play for her."

Various musical bits and bobs were swapped between members of the band and eventually given to Xtina, who met with JD Samson and Fateman in Los Angeles last year, where they worked in the Dirrty singer's studio.

"Meeting Christina and working at her home studio was simultaneously super-comfortable and normal-seeming while also kind of a mind-blowing window into another world."

Whilst it may be half-decent, don't get your hopes up. M.I.A, Ladytron, Goldfrapp and and Santigold all feature on Aguilera's fourth full-length. Fourth? I know. It's been, what, ten years, and she's only done three records? Tight. It's out in April, and the first single will be called 'Glam'.

Listen to 'Deceptacon' below. Probably for the 48,000 time, though this time not in a low-rate indie disco.