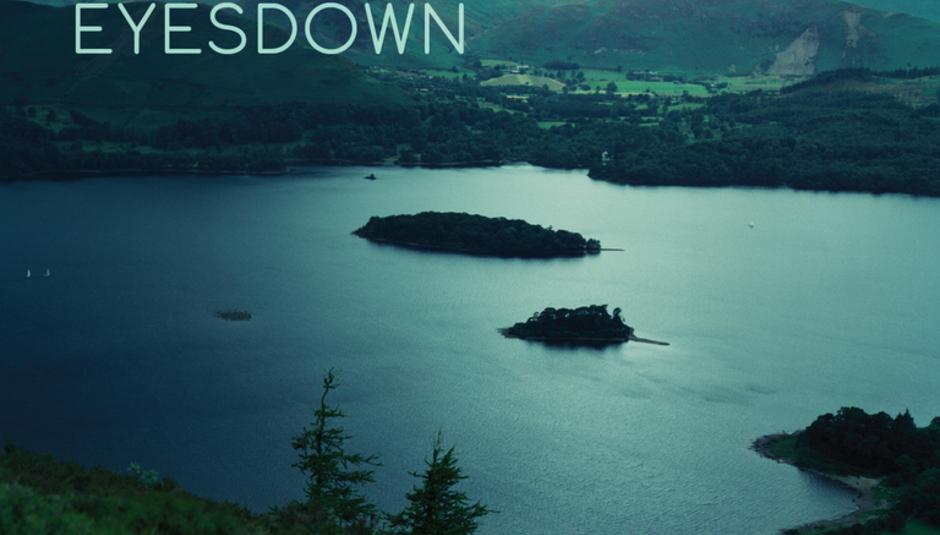 Multi-talented Simon Green, alias Bonobo, will return in March with a new full-length LP, entitled Black Sands, and a full European tour to boot, with no fewer than nine UK dates, including one in Bracknell, of all places.

Black Sands will be released through Ninja Tune on March 29, and will be preceded by a single, 'Eyesdown' on March 8. It also represents Bonobo's first full-length since 2006's Days To Come, which is a gap too large for our liking. As a build-up to the single, and the album, there's a free mp3 preview of the track available to anyone with a computer and internet connection. Click here to get all two-minutes thirty-four of it.

Single and album art, picturesque as they are, are attached below. Photos taken by Pelle Crépin, in the Lake District. Artily done, each of the three photos taken (two singles, one album) are looking at where the previous one was taken. OK, we would show you the album art, but our CMS is having a nervous breakdown when it comes to uploading pictures, so we'll just direct you here instead.