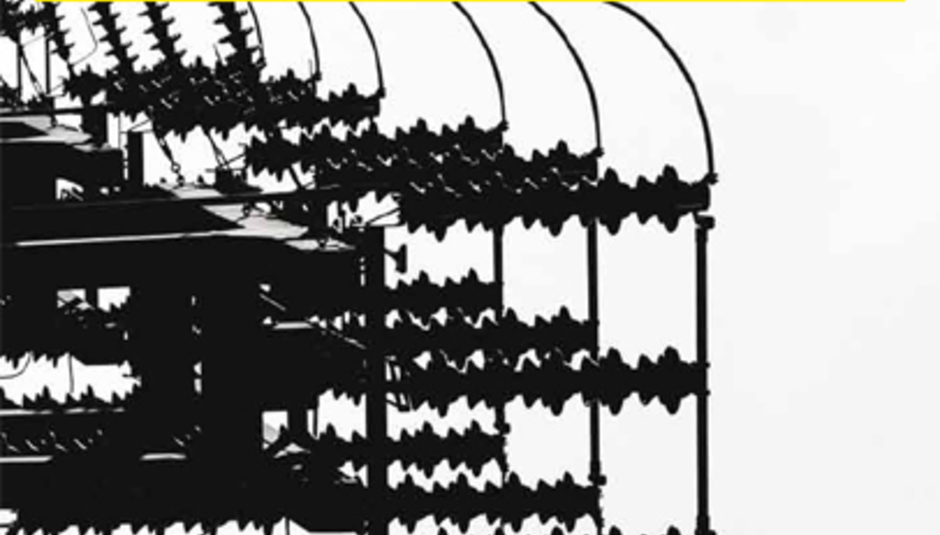 Returning rap-pioneer Gil-Scott Heron and Lou Reed are among the first bunch of names confirmed for the South Bank Centre's 2010 Ether Festival, which takes place over the course of 10 days, in London, later in the year.

Ether, generally, tends to see a whole host of varied artists, DJs and musicians play, in various venues at the South Bank Centre, including the Royal Festival Hall and the Clore Ballroom, which is a little bit like a giant lobby. Still. This year looks like it'll be no different, certainly not judging by the brillo people who are already confirmed.

Here's what they're offering us so far:

A very good start to proceedings. Hands up who wants to see Metal Machine Music performed live?! No? Nobody?! Nobody at all? And you call yourself progressive? Pah! Still, Broadcast, HEALTH, BEAK> looks pretty healthy, no?

Ether takes place from Friday 16 - Sunday 25 April 2010. Tickets for the festival will go on sale to Southbank Centre members on Thursday January 28 and then on general sale the following day. Visit here or call 0871 663 2500 to book yours.