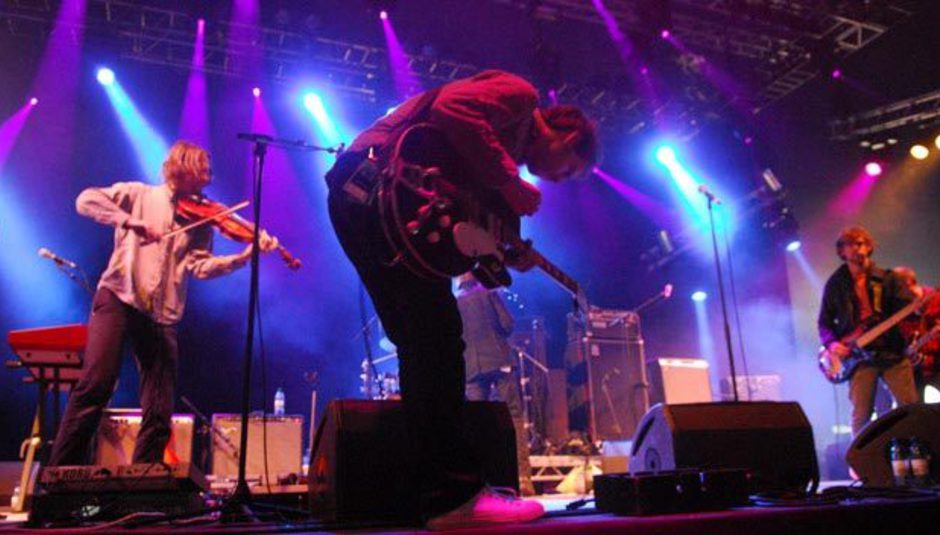 The National will release their new LP, their fifth full-length in total, in a couple of months' time, after quite some waiting and build-up in the last year or so. The record will be released in May on 4AD, and doesn't yet have a title, but may be titled with a word beginning with 'C', given their last couple of releases. Or not. Who cares, anyway?!

Not a great deal more is known about the release, other than that it might (probably will) have the following songs on:

Which all sound promising enough, if only for the Dostoyevsky reference in that last track. We would like to tell you more, but we can't. Because we don't know ourselves. There's also a handful of dates across America and Europe, including a show at The Royal Albert Hall, which I'm sure you'll be interested in.

Let's pray our hopes and expectations are filled. Don't disappoint.