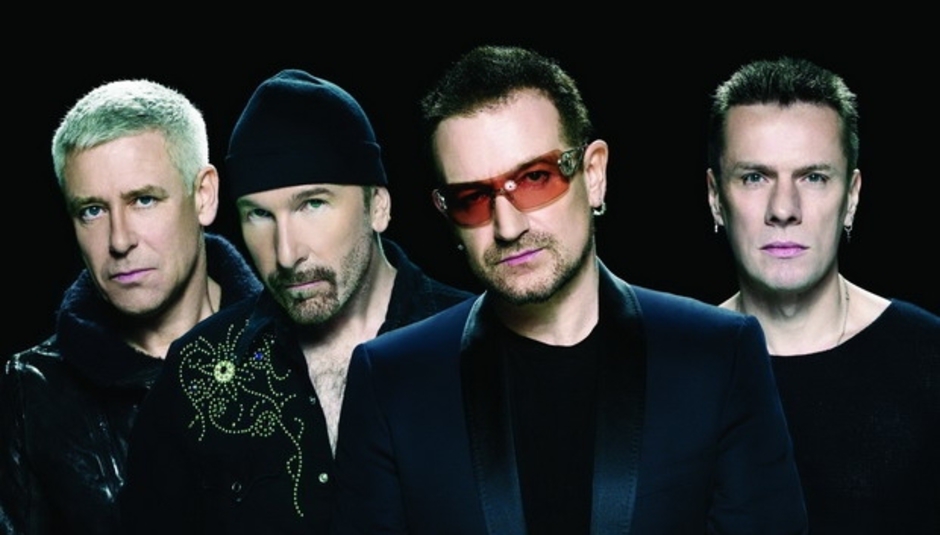 The BBC have admitted errors of judgement in their recent campaign and tie-up to promote U2's most recent LP, No Line On The Horizon, earlier in the year. This will probably come as no surprise to many, who may well have found the adverts which appeared across the network thoroughly sickening. Specifically the bit which said "U2=BBC". Truly horrid.

The organisation said that it breached its own guidelines, saying the use of the "U2=BBC" slogan 'gave an inappropriate impression of endorsement' from the organisation, and also mentioned that a comment made by Bono in an interview with BBC Radio 1's Zane Lowe - remarking that the BBC was 'a part of' launching the new album - was also inappropriate.

There were complaints at the time, of course, but they didn't seem to do very much good, and the campaign carried on in earnest. RadioCentre, the commercial radio trade organisation, made a formal complaint. The band played atop BBC Radio, you may remember? Watch a video below if you don't. Or just don't. Whatever.

The organisation also said that it made errors with regards to 'promoting' a Coldplay tour, with direct links to ticketing agents available on its website, probably a far less crime than what happened with U2.

Poor BBC, they haven't half been getting a bashing in recent times. It's still pretty good, though, right, as a WHOLE?