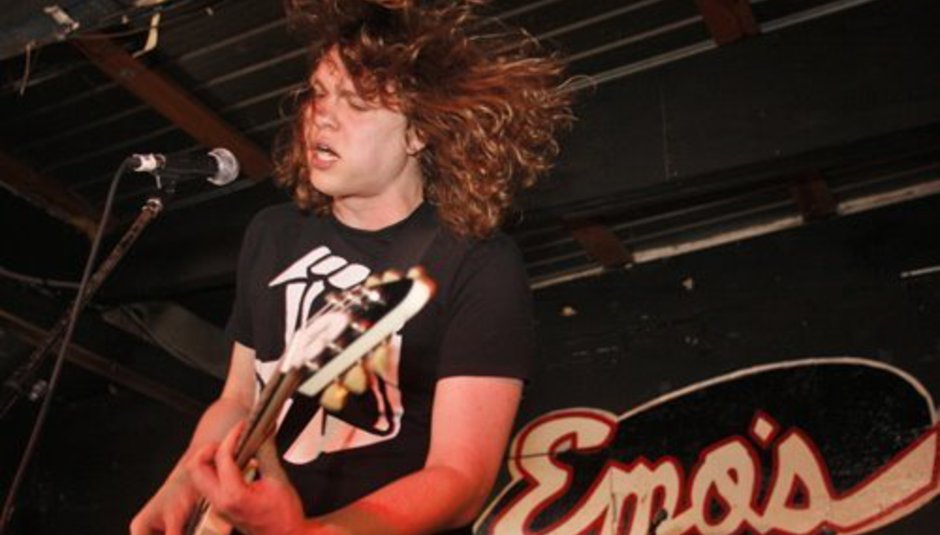 It is with regret and sadness that we inform you that Memphis rock 'n' roller Jay Reatard has died, aged just 29. Horrible news indeed. Rumours had been flying around Twitter for the past couple of hours, but only in the last 30 minutes or so were things confirmed, first by record label Goner.

"It is with great sadness that we report the passing of our good friend Jay Reatard. Jay died in his sleep last night. We will pass along information about funeral arrangements when they are made public."

While Matador posted this on their blog:

"We are devastated by the death of Jimmy Lee Lindsey Jr., aka Jay Reatard. Jay was as full of life as anyone we’ve ever met, and responsible for so many memorable moments as a person and artist. We’re honored to have known and worked with him, and we will miss him terribly."

Reports indicate that Reatard, was found in his home at 3.30AM, earlier this morning, US time. Memphis Police have opened an investigation into his death.

I'm sure we won't be the only ones to pass on our condolences and thoughts to those who were Reatard's friends, family, colleagues and fans, ourselves included. One of my own personal memories was wandering around at ATP vs. Pitchfork in the heat of the night, desperately trying to find the chalet he was apparently playing in. I never did, but I heard it was awesome.