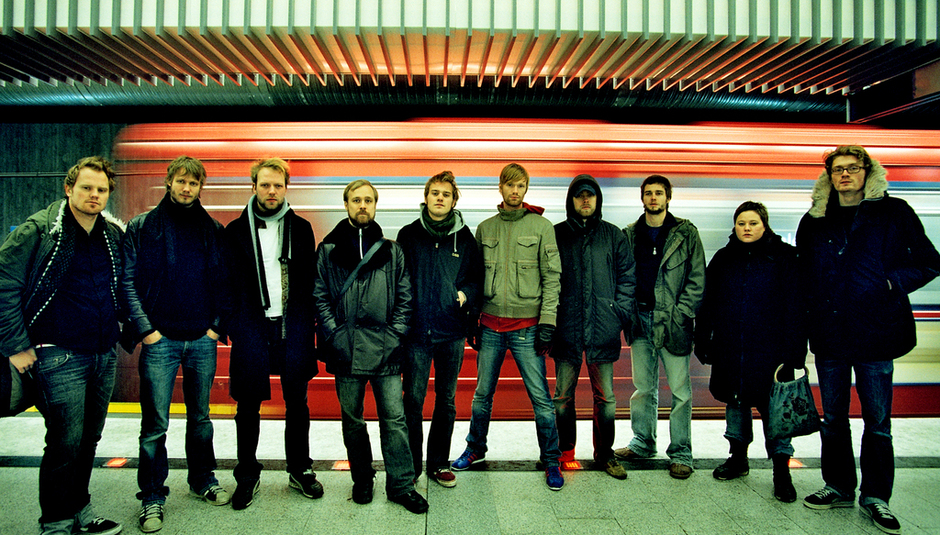 Norwegian instruMENTALIST collective Jaga Jazzist have just announced a fairly substantial European tour for next year, touring on the back of their forthcoming Long Player One Armed Bandit. That record, their fifth full-length in total, is released on January 25 through Ninja Tune.

Plus, here's a nice tour video of their visit to Japan earlier in the year:

Go, and submerge yourself in their plentiful sounds!