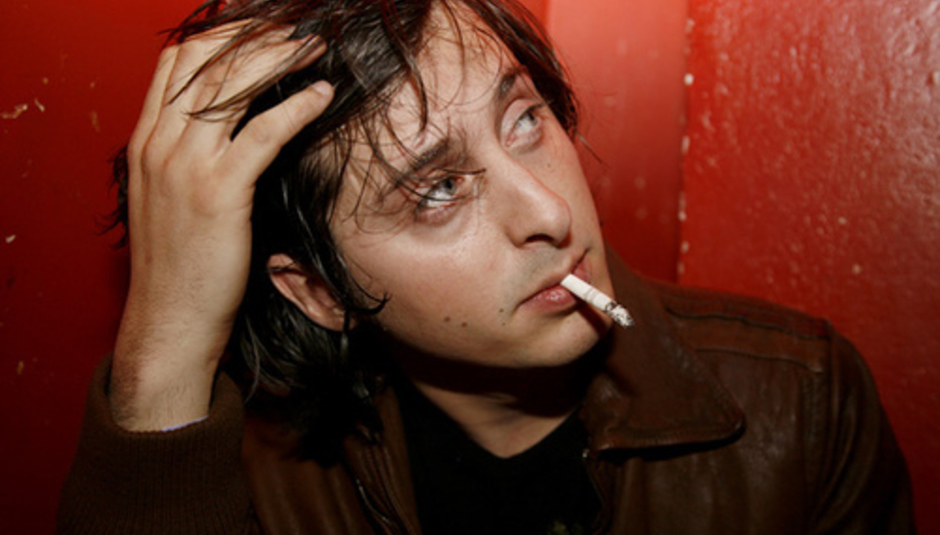 Carl Barat, one half of musical slash comedy due Carl and Pete...errrrrrm, I mean The Libertines, will be treading the boards (that is the correct phrase, isn't it) and making his London stage debut, working alongside Sadie Frost.

Barat and Frost will be in a "repertory season" called Desire&Destruction, which takes place at Riverside Studios. He'll play the role of Eddie in Sam Shephard's Fool For Love, which is produced by Love&Madness. No space in between the ampersand and either of the words is how it's done.

"Fool for Love is a play written by American playwright/actor Sam Shepard. The fools in the play are battling lovers at a Mojave Desert motel."

So Carl must be a fool. In the play. It was also adapted into a proper full-on film, with Shephard starring himself. Click here to read about it. Randy Quaid and Kim Basinger are also in it!

“We are thrilled to have been given the opportunity to work with both Sadie and Carl and hope that through their involvement with the company we will be able to entertain not only regular theatre-goers but also to attract a whole new audience into the theatre for the first time.”

The season will run from January 25 - March 21. Gonna go? I don't think I will. Not really into theatre, and that.

Here's Mr B dressed like a waiter talking about wine.