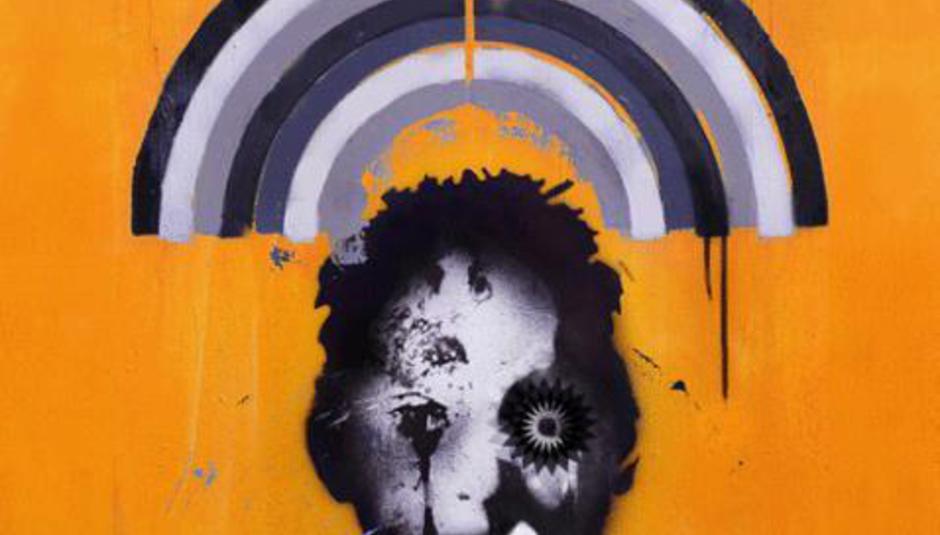 Bristolian Trip Hop combo Massive Attack have revealed details about their forthcoming record, which is to be titled Heligoland, and will be released on February 8, through EMI, or something.

As previously reported, their recent EP, Splitting The Atom was absolutely littered with guest stars, some of them surprising, some less so. The album is going to be no different, even featuring some of the tracks that made it onto the EP. Below is the tracklisting, with guests tagged onto the end in text form, for reference.

The album art is a warming shade of orange: The band have also announced a few extra UK tour dates, listed below, from which a percentage of the proceeds will go to the HOPING Foundation.

Not know what Heligoland is? Or would just like some more information? Then click here. For those who can't be bothered to click that link, I'll tell you now that it's a German archipelago in the North Sea, once owned by the British.