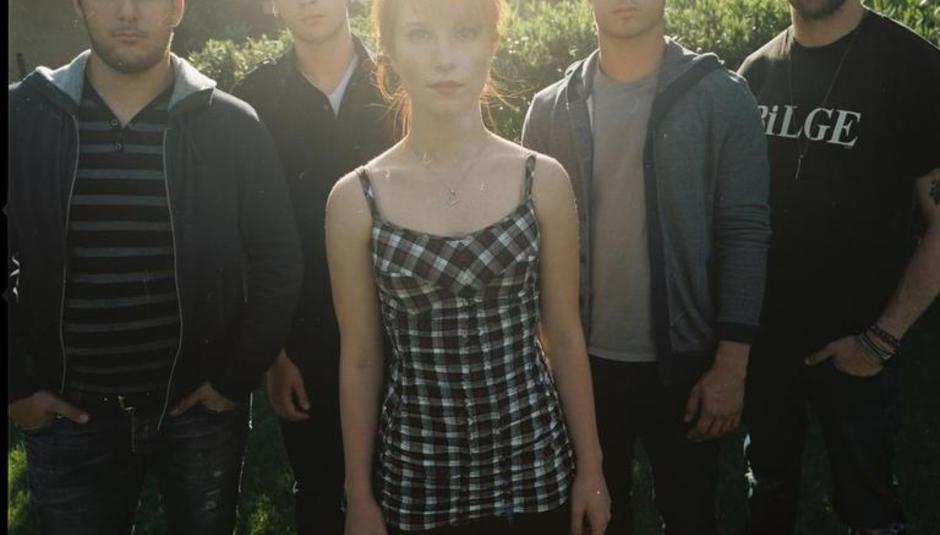 Last week we showed you some lovely snaps from emo behemoths Paramore's new video for 'Brick By Boring Brick'. We hope you enjoyed taking a sneaky peak at the pics, but now let your eyes be entertained by actual moving images of the video for the single, which came out yesterday on Fueled By Ramen and is the second single from brand new eyes.

"Brick By Boring Brick is about not accepting reality and understanding that you don’t have to make everything frilly or pretty-sounding for it to be interesting. Life doesn’t have to be some grand production, and some of the boring parts of being alive are actually the greatest. The song is about breaking down those walls and finding out that the centre of it is what really matters."

Here it is then:

They'll be popping over to the UK to entertain their fans on the following dates: