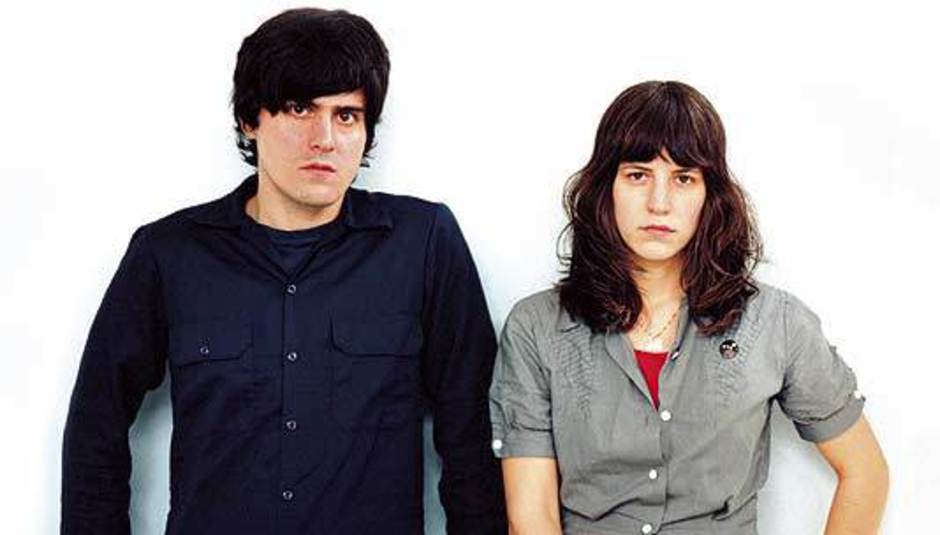 These so-called spats always seem like much ado about nothing, and they mostly are. Still, let's not turn up the opportunity to have a little laugh about them all, anyway. Here we have The Fiery Furnaces frontman Matthew Friedberger have a bit of a poke and bash at Radiohead because of, what he sees as, the band latching onto anything that's perceived as 'cool'. Really?

In an interview with Spinner.co.uk, Freidberger criticised Radiohead's approach to recording a song about the now dead WWI veteran Harry Patch, called 'Harry Patch (In Memory Of)'.

"Oh, please listen to our new song about Harry Patch. Fuck you! You brand yourself by brazenly and arbitrarily associating yourself with things that you know people consider cool."

Not really too sure about that one, Matt. Can't say that I, or anyone else ever considered Harry Patch 'cool'. I mean, living to a grand old age is a fine thing, and a commendable one, I guess. Having fought in WWI, probably less cool, as it happens.

As reported on NME.com, the band's publicist said that Friedberger thought that the Radiohead song was actually about Harry Partch, American composer.

"That is bogus. That's a put-on. That's a branding technique and Radiohead have their brand that they're popular and intelligent. So they have a song about Harry Patch."

OK, he's still confusing them at this point, but what about the actual song, Matt?

"Is it 48 notes to the octave? What does it have to do with Harry Patch? Oh, my wife says I am being very rude. She doesn't like me insulting Radiohead. She's afraid they will send their lackeys through the computer to sabotage us. But they needn't worry - we are a band that sabotages ourselves."

A-ha! That's what he means by 48 notes in the octave, like Harry Partch! Much clearer! Like I said, much, much too much ado about nothing. As you were.