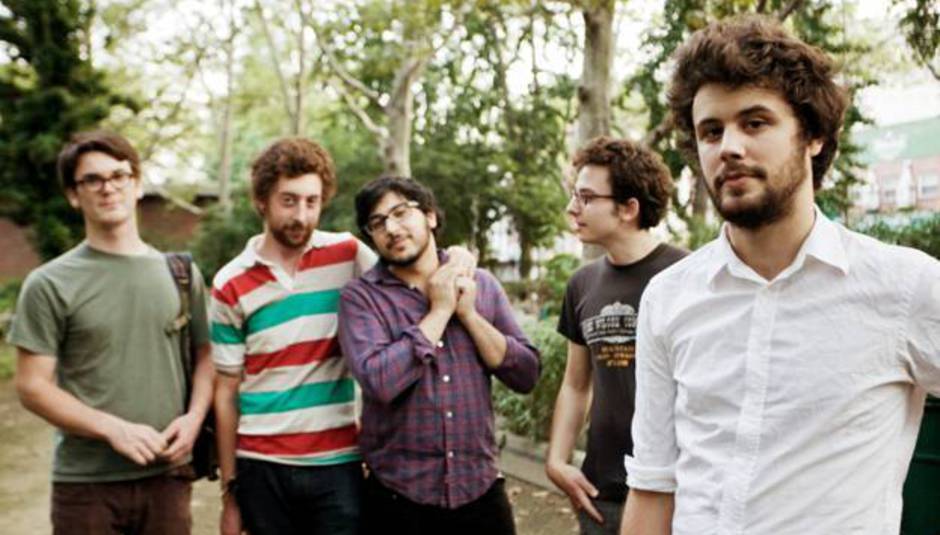 High-pitched American electronica quintet Passion Pit have confirmed that they'll be moseying on over this way next year, in March specifically. As last time they came round was pretty much a sell-out, they've upgraded to some fairly large venues and academies this time which is, y'know, fair enough...

Here's where they'll be playing:

So that's that. Go if you fancy it. If not then don't bother, you might not like their live show. Um...here's a video, featuring NOT the song from the advert.