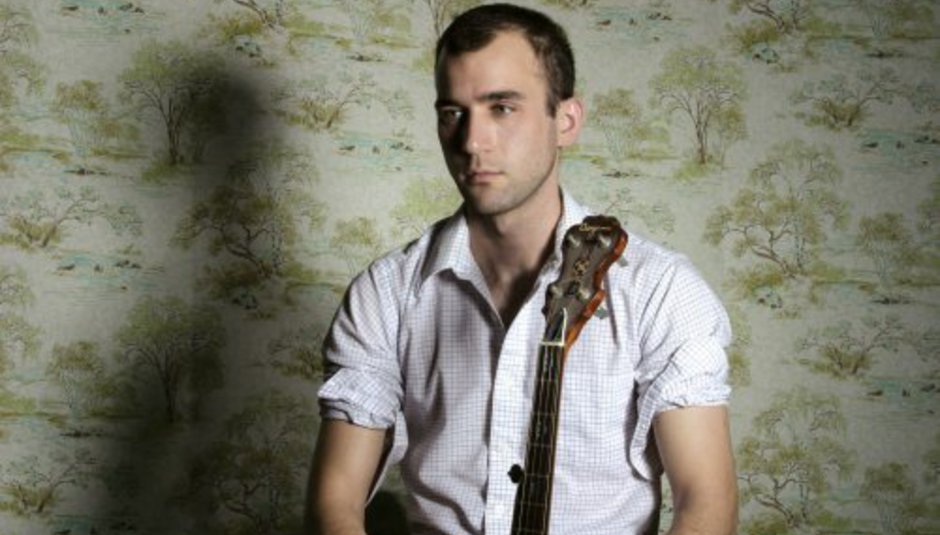 It's not that we're fed up of Sufjan Stevens having minor existential breakdowns mid-interview, it's more a case that it's becoming par for the course. After last month's issue where he said he was struggling to see the point in it all any more, he's made similarly inward looking comments about his project to record an album for each of America's 50 states.

In an interview with Paste Magazine he said:

“The whole premise was such a joke, and I think maybe I took it too seriously. I started to feel like I was becoming a cliché of myself.”

Perhaps. Did anybody seriously expect him to actually do an album for each state? It's a pretty gargantuan task and, if Illinois was anything to go by, he's set himself a pretty high watermark. If all that's left from this venture is that album, then we've done pretty well out of it, though you could understand why Sufjan feels a little empty about the whole thing.

Stevens then goes on to say that the concept of the state project began to take its toll, leaving him losing his way in the deep-mirth that is the concept record:

“In all honesty, that piece is what really sabotaged my creative momentum. It wasn’t Illinois so much. I suffered sort of an existential creative crisis after that piece. I no longer knew what a song was and how to write an album. It overextended me in a way that I couldn’t find my way back to the song.”

Probably for the best that he doesn't try it again, then, it could leave the man in a complete wreck, something none of us want.

Of course, he's not exactly one from shying away from grand projects, having completed an album about the Brooklyn-Queens Expressway, and it's probably not going to change in the future.