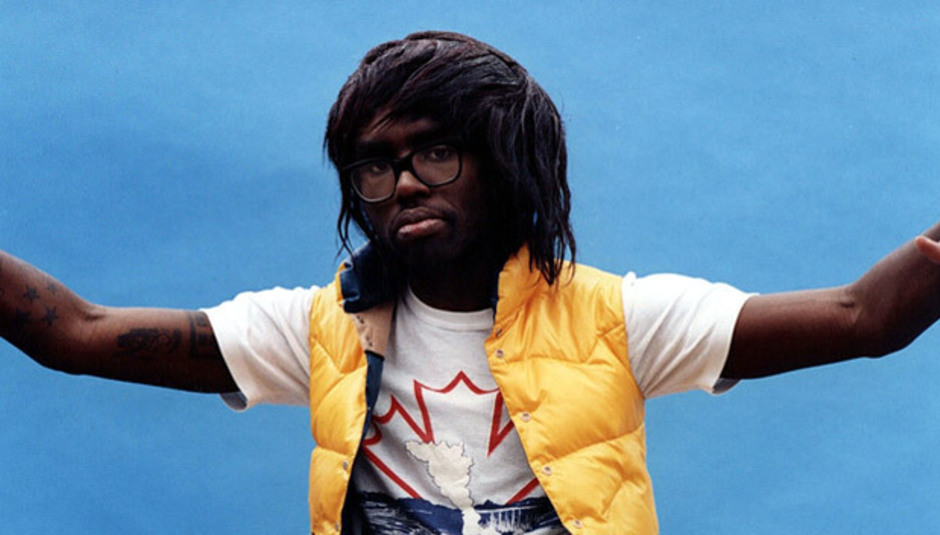 You literally can't move for album announcements at this time of year, and 2009 is no exception to this raft of confirmations of new material. Who wants to release a record in December, anyway? Today it's the turn of Lightspeed Champion, a.k.a Dev Hynes, who has revealed details about his second record, the follow up to 2008's Falling Off The Lavender Bridge.

So, yeah, the new one - it's called Life Is Sweet! Nice To Meet You, which, you may think, is not going to win any awards for best album title, even if they did hand them out, which they don't. I mean, it might win the award for most sickening but it's not important - Tony Banks once released an album called Bankstatement, and you can't question his judgement.

Anyway, it's out February 1 2010 through Domino which is also the same release date as a handful of other potentially great records, too.

The tracklisting is below:

Apparently the new record is a departure from the American-tinged country stylings on his first one, moving towards being influenced by classical music and theatre. OK. The record was produced and mixed by Ben Allen, who has worked with Animal Collective and Gnarls Barkley, amongst others. A ukulele plays a small part, too.

Click below for a preview of the video for forthcoming single 'Marlene'.