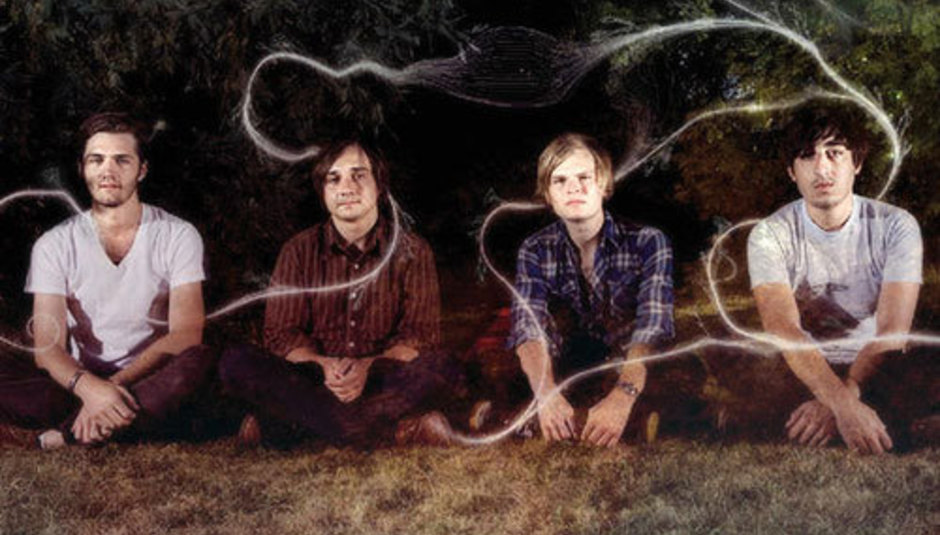 Following on from a triumphant show at the Barbican on Saturday and hopefully a couple more equally triumphant shows in the next few days, Grizzly Bear have confirmed a few dates for March next year, you'll probably be pleased to know.

The band played with the London Symphony Orchestra on Halloween, a show which was roundly described as pretty monumental success, and even 'gig of the year' by some. Perhaps. This year the band released the dreamy Veckatimest, which scored a Top 10 US Chart position as well as entering at no. 24 in our own charts. Not bad at all.

Anyway, here are those dates for the tail-end of winter:

A pretty decent spread of places, to be fair. Earlier in the year we had the lads from Grizzly Bear curate their own week, posting various cutlets like recipes, columns from their mum and favourite GIFs. View all of that material here, and view the almost sickening video for the slightly-less sickening song that is 'Two Weeks', taken from Veckatimest.