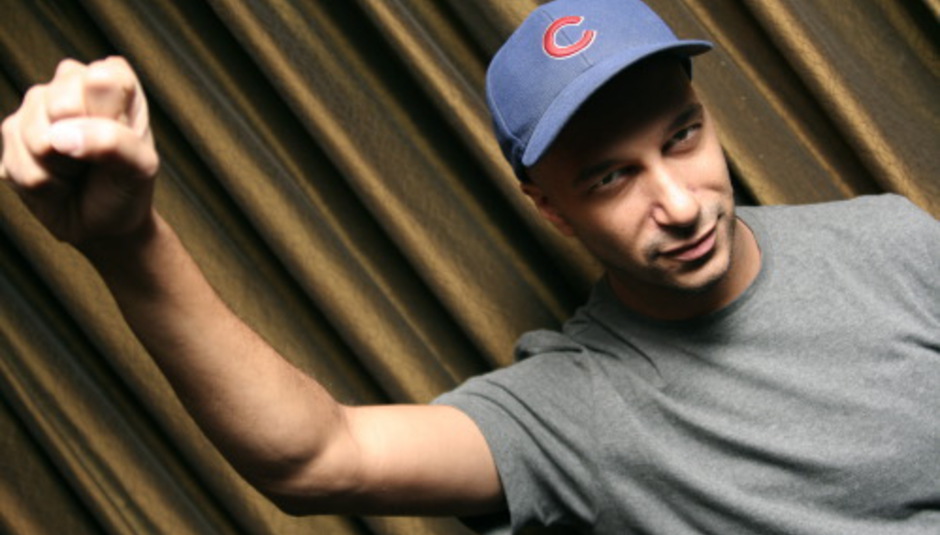 In perhaps the most unlikely of admissions, former Rage Against The Machine and Audioslave guitarist Tom Morello has revealed that he worked briefly as a stripper. The job, he says in a column on NME.com, came after he graduated from Harvard with a BA in Political Science and had trouble finding 'proper' work.

The column is titled 'What Rock & Roll Has Taught Me', and Morello outlines five key points about, well, what he's learned from Rock & Roll, unsurprisingly.

The first nugget of advice is: 'When you're skint, you're not above anything'. Concur. It's here that he tells us about his days as a male exotic dancer. Ha!

"When I graduated from Harvard and moved to Hollywood, I was unemployable. I was literally starving, so I had to work menial labour and, at one point, I even worked as an exotic dancer. ‘Brick House’ [by The Commodores] was my jam! I did bachelorette parties and I’d go down to my boxer shorts. Would I go further? All I can say is thank god it was in the time before YouTube! You could make decent money doing that job – people do what they have to do."

Errrr. So yeah. If you can imagine that, just click the video below and imagine the picture beneath it, without the guitar, if you want to...I mean, if you've got it, by all means flaunt it but... Elsewhere in the article he says "BOOTS RILEY IS THE BEST RAPPER THAT YOU’VE NEVER HEARD OF". I haven't heard of him, no, but have you? You have now.

Whilst 'Balls On Parade' was quite obviously the best choice of pun for the headline, we're putting it to you to come up with some more, but first another couple from us.

Over to you, guys and girls. Winner gets...um...a pat on the back from me, which I don't give out too easily, treasured things that they are.