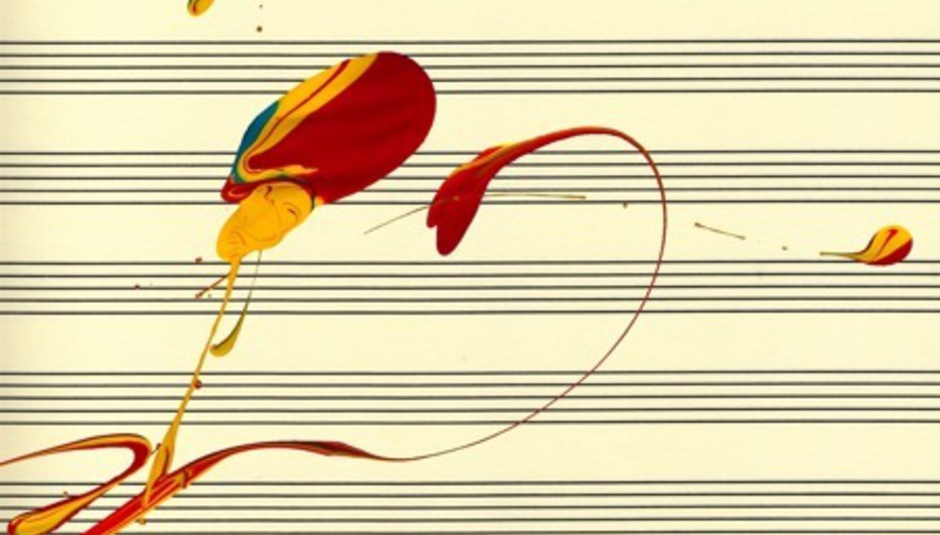 Chalk another one up for "great bands on hiatus who get back together", this time to much glee and surprise, as Sunderland's Field Music return with a bumper set of news. Obviously the first big thing is that they've re-formed, if you can call it that, re-united, returned...whatever. Either way, they're BACK.

As well as that one particular bombshell, they've also come with the news that they're going to release a new album, a 20-track double record. That'll be released on February 15 next year, and is sort-of unnamed at the moment, so for practical purposes will be known as Field Music (measure), just so you don't get it confused with the actual self-titled record. We're going to name it Measure, however. The band went on an indefinite hiatus in 2007, after saying they wanted to do things which weren't classed as "Field Music - indie band". Fair enough.

If you want to listen to some of the new Field Music tracks, a couple of them are available to download for free on their official website, 'Each Time Is A New Time' and 'Measure' being the tracks. The band also announced some new members, in Kev Dosdale on guitar and keys and Ian Black on bass, of course, backed by brothers Peter and David Brewis, who had worked on The Week That Was and School of Language in the meantime.

Click below to listen to 'Each Time Is A New Time', handily embedded.

The tracklisting for the forthcoming album is below:

The album art is below, too: Naturally, no band would be a proper band without live shows, which have also been confirmed. There's not loads, so pick wisely.