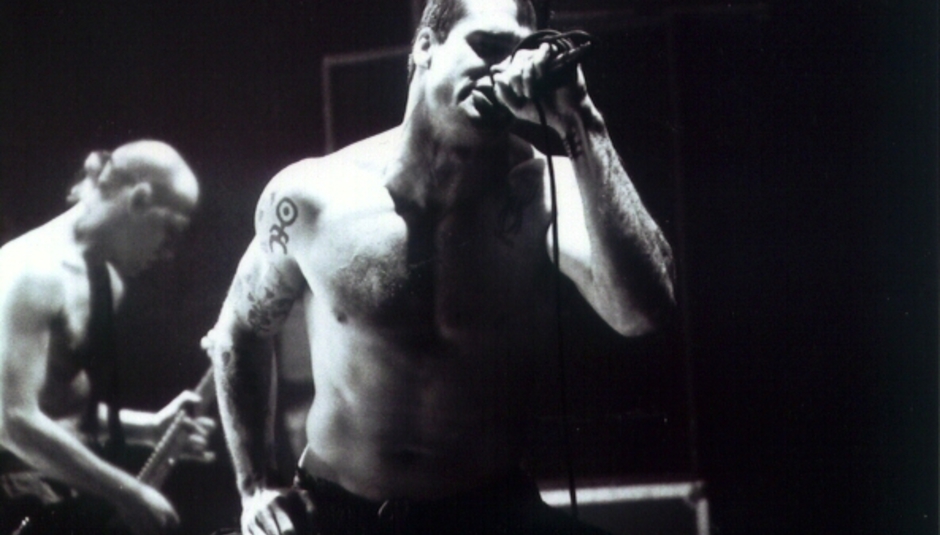 Black Flag singer and possible scariest man in the world Henry Rollins has just confirmed some UK and Irish tour dates for early 2010. Like really early. We're talkin' January time. Just don't expect any music, they're spoken word or, as most people like to call it, 'talking'. Broadly lectures, you could say.

The tour is the 'Frequent Flyer' tour, though we're not sure exactly what he'll be talking about, but we are sure it'll be worth hearing. You'd better make him think that, anyway. Possibly about carbon emissions? Greenhouse gases? Street teams? Who knows?

Here are the dates, prices in brackets:

Here's the sort of thing he's done before:

'Swim Until You Can't See Land'