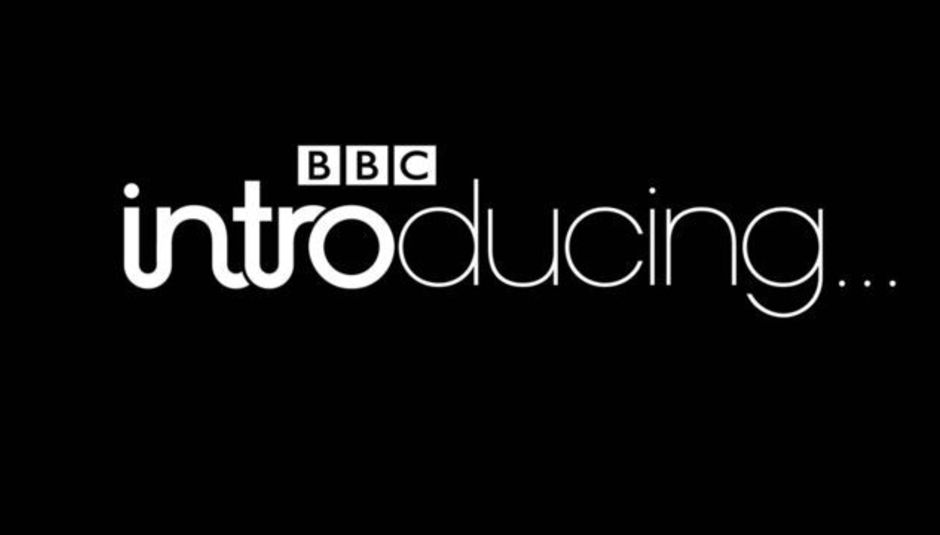 A veritable gaggle of up-and-coming, exciting and forward-looking bands are to play the Tom Robinson-curated Riverside Festival at the end of this month and the beginning of next, celebrating the second anniversary of BBC Introducing: Fresh On The Net.

The bill for the festival, which takes place from October 20 - November 1 in Hammersmith, London, currently looks like this (capitals for extra emphasis):

The Riverside Festival features thirteen shows, all with a different theme or outlook, with the full line-up and details of shows listed below. All of the bands playing have been played by Tom on his show and have equal billing.

October 20 - A PRIMAL SCREAM: Angular noise with a twinkle in its eye: Ice! Sea! Dead People! Fangs and Nephu Huzzband.

October 22 - AVON CALLING: Bands from Bath and Bristol including With Love From Humans, Fighting Fiction and Let's Tea Party.

October 24 - SONGWRITERS NIGHT: powerful, emotional. Including Altum Schema, Lanterns On The Lake and The October Game.

October 27 - A GENTLEMEN'S NIGHT OUT: wild, weird and wonderful, featuring Mr B. The Gentleman Rhymer, King Charles and The Victorian English Gentlemens Club.

Click here for the official website, complete with links to nearly all of the performer's songs for your listening pleasure. And/or click here for BBC 6Music's Fresh On The Net.

"Join us at any of these shows for an evening of fresh, fascinating music in a friendly and informal atmosphere. Feel free to come by say hello to me or any of the bands on the night and don’t just take my word for how interesting this music is."

Tickets for all shows are a snip at £6. Booking information is available here.