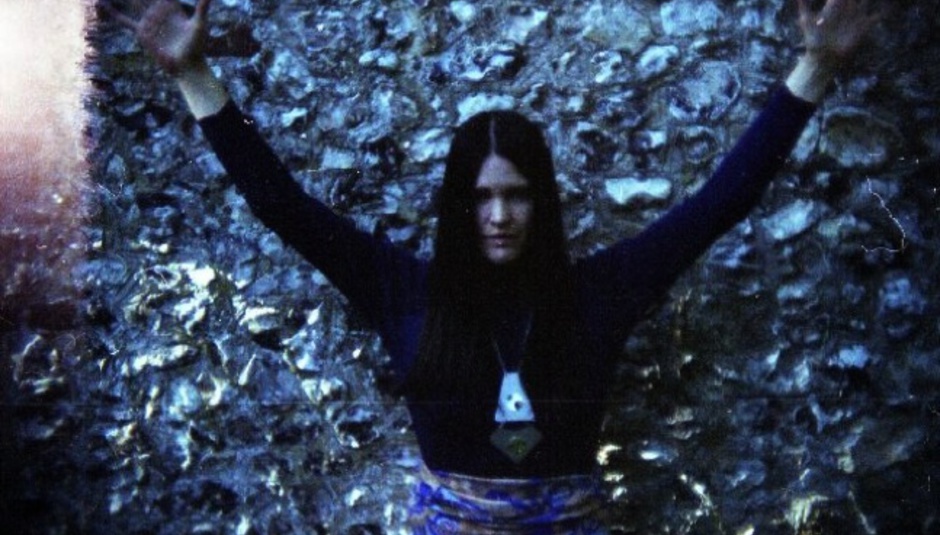 We can exclusively reveal that Broadcast have announced their first UK tour in over five years, with shows taking in the Warp20 event in London and a gig apiece in Wales and Scotland. Hooray!

They've recently returned from a co-headlining tour with Bradford Cox's Atlas Sound and are currently in the process of releasing their collaborative mini-album Broadcast and The Focus Group Investigate Witch Cults of the Radio Age, which is out now digitally and out physically on October 26. The Focus Group part of that project, if you're wondering, is Julian House, a old friend of the band who also happens to be the co-founder of the Ghost Box label.

Here are the dates they'll be playing:

On the above tour Broadcast will be performing as a duo - Trish Keenan and James Cargill, obviously - with the set including work from the soundtrack to Winter Sun Wavelengths, some tracks from Witch Cults.... There's also a tour-only EP available to snap up, entitled Microtronics Vol I & II.

Listen and watch the a teaser clip for 'Witch Cults', courtesy of the people at Warp.