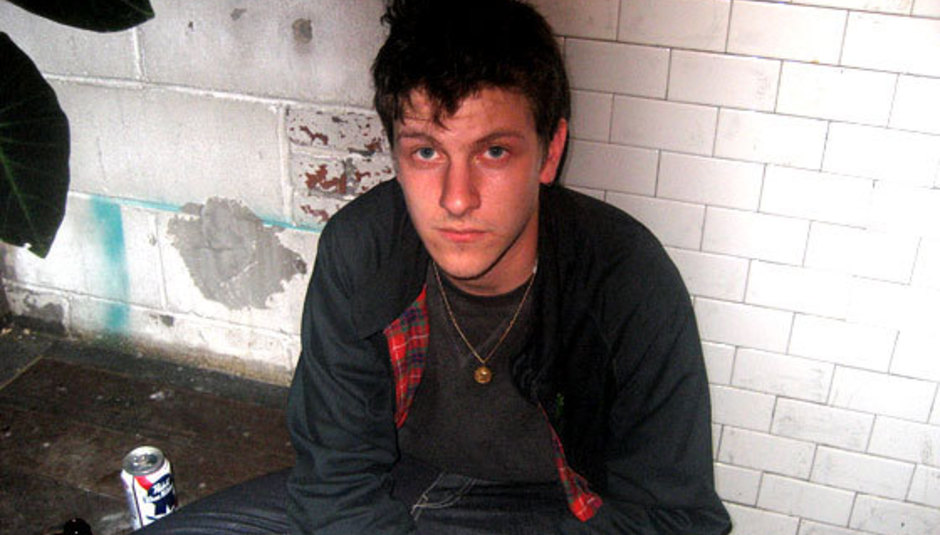 South London rappist Jamie T has postponed the remaining dates of his current UK tour due to illness. That is, in the purely negative sense, as opposed to in the "TIME TO GET ILL" sense. Ticket-holders are advised to keep hold of their tickets as the tour will be rescheduled in the near future.

"After suffering from a bout of laryngitis on his recent Australian tour, which forced him to cancel the first 6 shows of his Kings And Queens UK tour, doctors are advising that Jamie needs more rest in order for his voice to fully recover.

"So it is with reluctance he is to postpone the remainder of the UK tour as well as shows in Europe. We apologise for any inconvenience caused and hope to see everyone at the re-scheduled shows."

"The cancelled shows will be rescheduled at the earliest opportunity and original tickets will be valid. Refunds will be available from the point of purchase."

In the meantime you could watch the video for 'Sticks 'n' Stones'. It's not REALLY a video, though, but it still has the music. Bloody EMI and their copyright issues.